Not this kind of window, the Transfer Window! 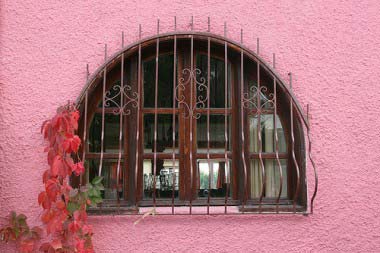 It’s with the usual mug of splosh with two sugars that we welcome Eliot this morning. Continuing his Transfer Window series, today it Spurs’ turn. He had this to say…

Spurs squad depth is unquestionably as resolute as any club in the country, so even Harry can’t parrot his standard line of being “down to the bare bones“ in the hope of doing a few deals. One gap does stand out, namely left wing. Although there is more chance of Michael Jackson playing there for Spurs next season, than there is of Ashley Young doing likewise. 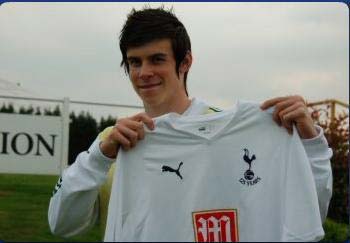 Deep breath. Gareth Bale‘s tremdendous record of never appearing on the winning side for Spurs in a league match may mean its time to add his name to the lengthy list of hot prospects who Spurs have managed to ruin. It’s a list that David Bentley is already on, and it looks as if he will complete a move to Aston Villa next week, whilst Gio dos Santos has gone from the next Ronaldinho to Portman Road in the space of 12 months. In Gilberto, Damien Comoli managed to find the one Brazilian on the planet with no first touch, whilst Alan Hutton, signed in the same window, allegedly has issues with the type of white lines that full backs aren’t supposed to run up and down. Yet whilst Kevin ‘Prince’ Boateng is still heir to the throne at the Lane, any player up for sale must surely be secondary to him.

I know what you did last Summer. Not the Love Hewitt /Michelle Gellar drivel, but rather some of Spurs more imaginative summer signings of late, including £15m David Bentley, £14m Roman Pavlyuchenko, £17m Darren Bent and £8m Didier Zokora. 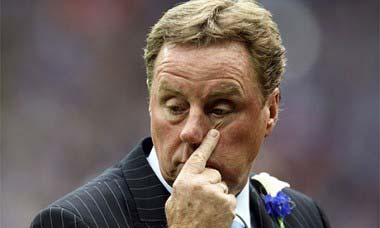 With Harry Redknapp still on police bail, and the Defoe transfer back to the Lane still under investigation for the alleged cutting out of his agent Sky Andrew, the Met may be advised to keep a close eye on goings-on at the Lane this summer.