What’s this man got to do with it? 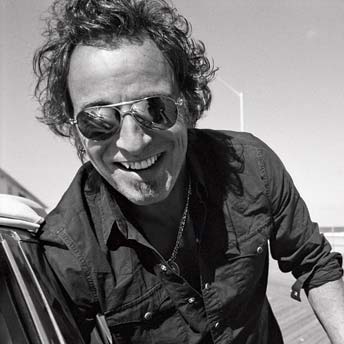 As ever, it’s with big open arms that we welcome a member of the Interestment family, and today Rory – a fine writer with a sharp mind – continues to regale us with tales from Wimbledon. He had this to say…

More important than that was the Wimbledon reappearance of Jeff Tarango, he of the worst Wimbledon tantrum of all time. You know, this bozo (featured at around 1 minute 55 seconds in):

Well here he is in his present day guise as a balding pundit, attempting to fill some air-time by hilariously commentating on a match using only Bruce Springstreen song titles. Why? No idea, but as you can see, his fellow mic-man Michael Stich seems as baffled as us…

Not that Michael Stich is the most accomplished performer in the ex-pro-turns-pundit role. Here he is in 2008, using an interview with Ana Ivanovic as an opportunity to try out a selection of his best chat-up lines:

Pitiful. Truly pitiful. Which leads us nicely on to poor Sam Querrey. Not only did he lose the other day to Marin Cilic, but it has since emerged that on his way home, with the taste of defeat still fresh in his mouth, a Wimbledon tramp took it upon himself to add injury to insult. This from Sam’s Twitter feed: “On my return home from my close 5 set loss, I was struck, yet again, by a drunk vagrant in wimbledon village, this time in the gut.”