Not that kind of window, our kid, the Transfer Window! 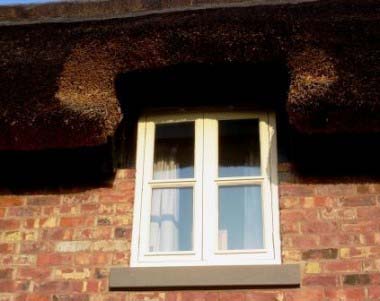 It’s with a nice bowl of Sugar Puffs and a kind smile that we welcome Eliot back into the fold. Today, he’s continuing his excellent Transfer Window series with a look at the multi-billionaires at Man City… 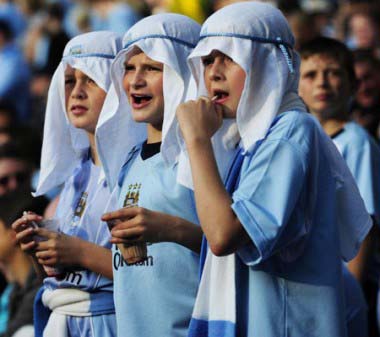 Ah – the old problem of what to get the kid who has everything. Well everything bar silverware, class, or any obvious strategy of how to turn itself into a top 4 club. Whatever they need, City will just continue their method of approaching a seven year old in the street and asking him to name ten footballers, before tabling bids for all of them.

We’re all familiar with the sensation of traipsing into a hotel, unpacking the suitcase, and discovering an old pair of swimming trunks from a previous holiday. This torturous metaphor could equally be applied to Darius Vassell, the forgotten man who has magically been dragged along in the billionaire Manchester City adventure. Benjani, Javi Garrido and Michael Ball will also hope to stay out of sight, and cheekily remain at the bottom of the case too. 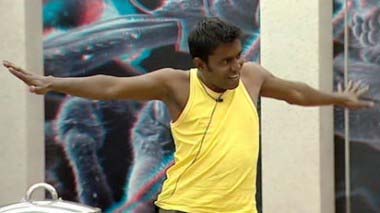 Kaka. The very public rejection of City by a man who is willing however to believe that a man once turned water into wine, was a real nadir for the City ‘project’ last January. Since which time, Gary Cook etc have been more careful, concentrating on approaching players they know they have a chance with, although there remains a real whiff of BB10‘s Sree in City’s transfer dealings.

Having shown no signs of being able to manage the colossal egos of Robinho and Elano last season, doubts must surely remain as to how Mark Hughes will deal with the new influx of professional troublemakers who pitch up at Eastlands this summer. The press like Hughes, and consequently there were few questions asked last year as to how he managed a lower finish than Sven, despite shpritzing close to £100m on his team. This year his luck may run out.