Not that kind of window, dur-brain, the Transfer Window! 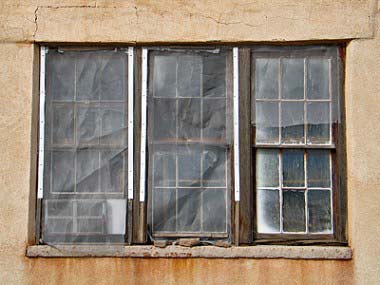 It’s with the usual unreserved jumping for joy that we welcome Eliot into our lives for another glorious day. He’s a brilliant football writer, and had this to say about Everton’s current wants… 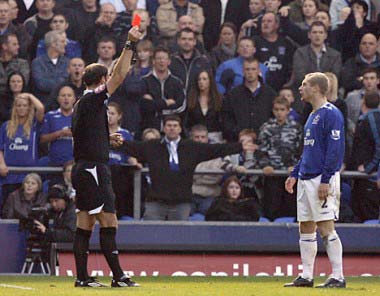 The obvious place to start with the Toffees is at right full back. There were matches last season where Tony Hibbert (pictured) had such a tough time against his winger that he was pulled off early, most noticeably at Villa Park in April against Ashley Young. Baines, Lescott and Jagielka need a final piece to what could be an outstanding jigsaw.

Nuno Valente and Andy van der Meyde persist in picking up a payslip each week in contradiction to their actual industrial output. Aside from whom, the Everton squad is lean enough. 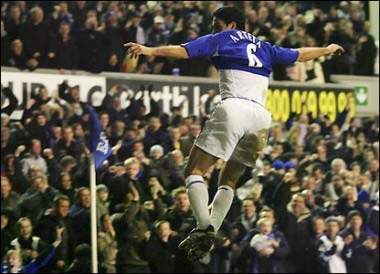 Big money moves. Whilst Tottenham’s persistent knocking on the door of the top four, led only to the sale of Berbatov, Keane and Carrick to the big four, and Villa’s ascent last season has meant the exit door for Barry and now possibly Ashley Young, Everton have got off lightly thus far in spite of their growing status. Yet this summer, rumours are rife linking Lescott to Man City, as well as Liverpool with Mikel Arteta (pictured). Keeping hold of players could be more critical than who Moyes brings in.

Whilst many posit Arsene Wenger’s transfer record as the best out there, David Moyes certainly has a case that he reigns supreme. His signings of £1million+ over the past three years have all come off without exception.