Not this kind of window, silly, the Transfer Window! 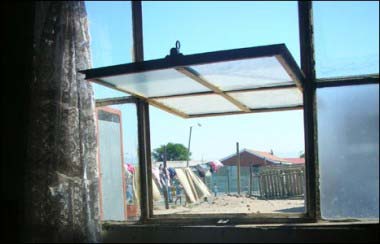 As ever, it’s with total glee that we welcome the words of Eliot – an excellent sharp minded football writer – to the Interestment fold. Today he’s talking about Chelsea…

Had Petr Cech played the entire season in a mask (to match his helmet) with a different name on the back of his shirt, general opinion would be that Chelsea’s new keeper had produced a decent debut season. Yet Cech was the best goalkeeper in the world before he had his head punctured, and as such, is judged to higher standards. Nagging doubts persist and Ancelotti’s first task could be to find a new numero uno. 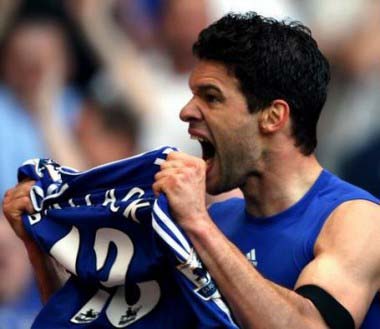 With Deco on the way out, that still leaves Michael Ballack collecting money for jam, and whose most energetic performance of the season was conserved for harrassing a referee. Ballack at Chelsea remains the opposite of irreplaceable.

Man City. In the good old days, they used to close the sweet shop to the general public when Roman entered. Abramovic could pick and choose players as he wished. Yet a new man has since moved in, wealtheir than Roman, and Chelsea are now left with the baffling proposition, that they can only sign those players who Manchester City don’t fancy, 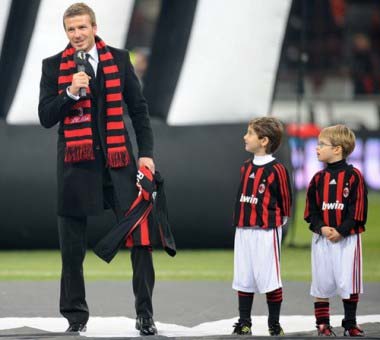 With Ronaldo gone, the stiff contest for Premier League‘s leading irritating foreigners will be led by Didier Drogba. His last major contribution of the season was a classic header in the Cup Final, his contribution before that however was the flip-flop tantrum versus Barca. Its the former that makes Blues fans put up with the latter – his first three months may set the tone for the entire Ancelotti era.