No, idiot, not that kind of window – the Transfer Window! 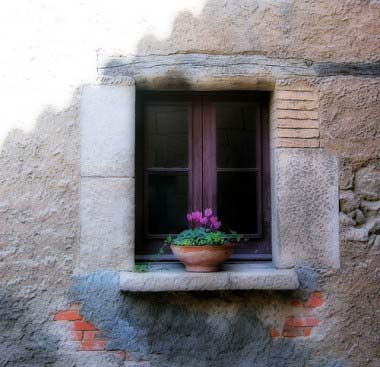 As always, it’s with a tea, biscuit, and enormous man hug that we welcome Eliot into today’s proceedings. He’s got an eye for sport, and here he’s turning that very eye in the direction of Bolton…

A bigger squad is a must – Bolton have the smallest in the Premier League. Fortunately for them, they apear to have cup strolls rather than cup runs, which has always allowed first Sam Allardyce, and now Gary Megson to get away with it. A young centre back partner for the immaculate Gary Cahill would be useful whilst if Mark Davies builds on his impressive start last season, the replacement for relegated (but wealthier) Kevin Nolan shouldn’t be necessary. 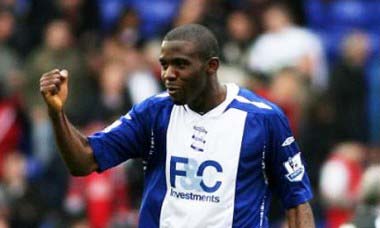 If wafer-thin wasn’t such a puzzling metaphor, it would be one we at Interestment would happily use to describe the Bolton squad. Consequently, Megson would be wise not to ship anyone out this summer, although if any club chairman is foolish enough to reimburse Bolton for Fabrice Muamba (pictured, £5m) or Johan Elmander (£10m,) Wanderers fans wouldn’t be too disappointed.

Summer 08. After an excellent January window which saw the arrival of Gretar Steinsson, Gary Cahill and Matty Taylor, the plot was temporarily misplaced last summer by Gary Megson, and the aforementioned Muamba and Elmander were the result. 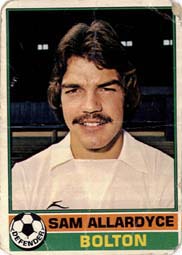 Since the Allardyce reign came to a halt, no Premier League team gets ignored by the national media to the extent Bolton do. They are no longer plucky underdogs, their brand of football barely has tv executives rushing to the Reebok with their matches tending to contain few goals. The Wanderers support may moan at this neglection, but it does have a huge upside for the club, which finds it easier to hold onto its secret jewels (Cahill, Davies, Jaaskeleinen) than higher-profile mid-table sides such as Tottenham, Fulham etc.