No, not this window, the Transfer Window 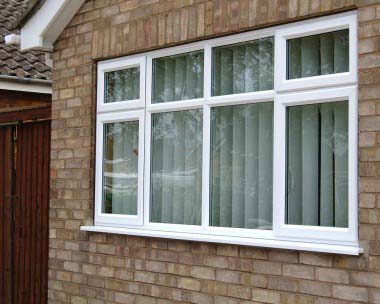 It’s with the usual open arms, and massive over-the-top smile that we welcome words for today from the excellent sports writer, Eliot. Here, he’s turned his enormous arched eyebrow on Birmingham City. Yes, Birmingham City. He had this to say… 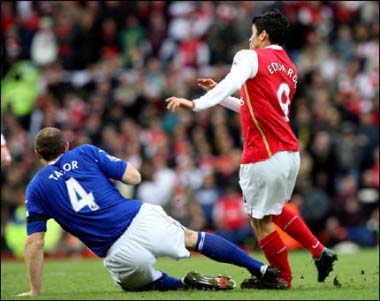 Martin Taylor may not get the warmest of welcomes back to the Premier League, and should probably be put on some type of Care in the Community scheme whilst he settles back in. Centre-back partnet Liam Ridgewell gave away seven penalties in 05/06 at Villa, so with that duo, another centre-half is essential. Much hinges on the signing of Christian Benitez. If it comes off, he and Kevin Phillips could score the goals to keep Brum up.

Cameron Jerome wasn’t good enough for the Premier League on his last visit, and its unlikely he has improved sufficiently after a year in the Championship. Ditto Gary McSheffrey. Just ten league goals between them in 07/08. 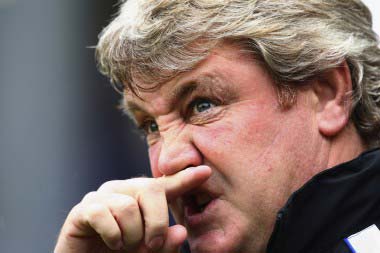 Steve Bruce. The man not deemed good enough to manage Brum by chairman David Gold, has established a reputation for unearthing jewels from across the world. Instead of signing Zaki, Palacios and Figueora for Birmingham, he took them to Wigan.

With Lee Bowyer, Franck Queudrue and Martin Taylor all in their ranks, expect absentees through suspension to be a common theme throughout Birmingham’s season..