Some absolute gems didn’t quite make it… 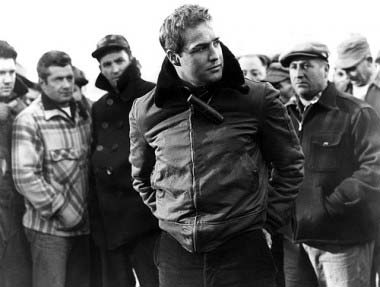 Ahhh, the 1950s. Everyone rode up hills with loaves of bread in their bicycle baskets, or glided around diners in rollerskates, trying to balance a milkshake on a tray. Then in the evenings, kids with slick back hair would head up to a spot overlooking town to tongue kiss a cheerleader, whilst adults sat at home listening to news about atomic bombs. Really great times, such fond memories. Can you tell that we weren’t there? Either way, movies from the 1950s still stand up nearly sixty years on, and coming up with the four best was a tearful, moving task. Just slipping the net were Rear Window, Singin’ In The Rain, Seven Samurai, 20,000 Leagues Under the Sea, and On the Waterfront (pictured)…

1. Rebel Without a Cause 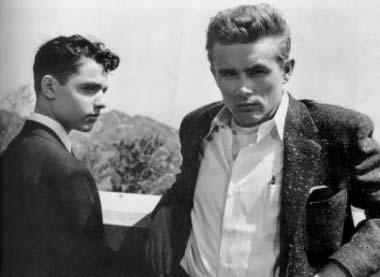 We might now be used to naval gazing films and television shows about teenagers not getting along with the older generation, and that’s all down to this film. Dean plays a problematic teen who doesn’t respect his dad, which inevitably spirals the main character into a world of fighting, car races, snogging Natalie Wood and a strange young man called Plato. The film made James Dean a star, and inspired Marty McFly to have a real problem with people calling him chicken. Brilliant movie. 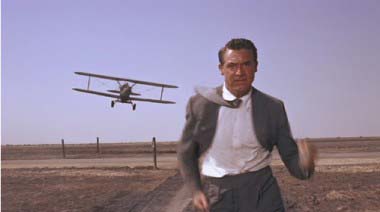 Quite possibly Hitchcock’s finest hour, this is a bit like The Bourne Identity, only much older, and probably a bit better. It stars Cary Grant as a man on the run, having fallen victim to a very unfortunate case of mistaken identity. For scenes of a grown man being chased by both a plane, and a massive truck, you just can’t beat it. It keeps Rear Window off the top four. 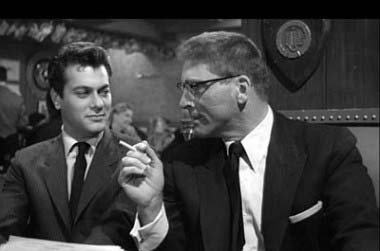 The first of two Tony Curtis classics in the top four, this also stars Burt Lancaster as a terrifying journalist called J.J Hunsecker, who is planning a smear campaign against a jazz musician who has eyes for his sister. Cue fast talking, passive aggressive dinners, and the subtle planting of reefer. Enormously quotable, and possibly Lancaster’s finest hour and a half. 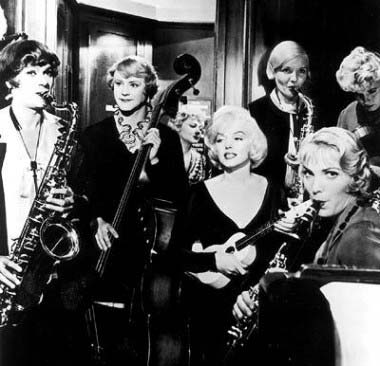 Another on-the-run film, this one featuring Tony Curtis doing an impression of Cary Grant – so it’s a bit like two of the top three mixed together. Only it’s funnier than the rest of them, and it also stars Marilyn Monroe as Sugar Kane, and Jack Lemmon as Daphne. Dragged up comedies about transvestites running away and hiding from gangsters have never been funnier. And that includes Nuns on The Run.