And by Window we mean Transfer Window… 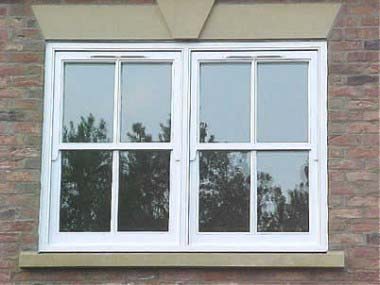 It’s never anything less than a privilege to hear from a member of the expanding Interestment team, and today Eliot – a football expert with a sharp wit – has taken time out to look at the buying and selling of footballers like they were go-go dancers auditioning for a man called Big Tony. Today, he’s concerned with the people of Arsenal… 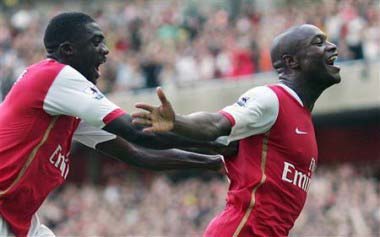 For starters, a goalkeeper who doesn’t go missing in big games. Manuel Almunia had a strong season, but threw much of his good work away in the second leg of the Champions League semi against United. Not only this, but Almunia hasn’t played a match in May since 2006, suggesting when it comes to the business end of the season, he doesn’t get too busy.

If one believe the rumours that Peter Mandelson proved an effective peace-maker between Tony Blair and Gordon Brown over 10 years of government, it may also be worth bringing him in to work with William Gallas and Kolo Toure (pictured), two fine defenders who not only fail to communicate on the pitch, but also off it. If Mandy is busy (and lets face it, at the moment he probably is), a proper centre back may be of use to Arsene. But he knows after all, so let us leave this bit to him. 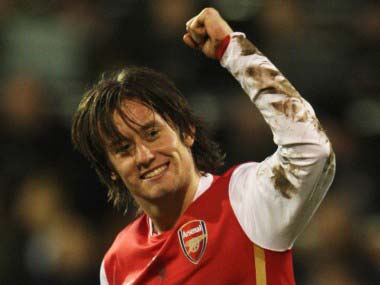 Although there have been occasions when Mikael Silvestre has successfully pulled off his impression of a Premier League footballer, it has certainly been a while. Tomas Rosicky has also been pulling a fast one over the past twelve months, using the club’s health facilities like a cheeky tourist uses a hotel swimming pool, without ever booking themselves in as a guest. £25m for Fabregas may be worth taking too, although there won’t be as many buyers as there would have been twelve months ago.

The last summer when Wenger really got his trousers off and his chequebook out. In came Gio van Bronckhurst, Francis Jeffers and Richard Wright for around £25m all in. Impatient Gooners – be careful what you wish for.

Anyone playing in France of African descent. Kolo Toure’s brother Yaya. Any footballer under 16.

Might be an idea for Arsene to have a rejiggle in his medical team. Not since Harold Shipman was roaming the streets of Manchester, has a medic produced such a detrimental impact on the human condition. At Arsenal, a player leaves the field with a bruise on his chest and within a week, Arsene rules him out for three months due to an impending triple bypass.