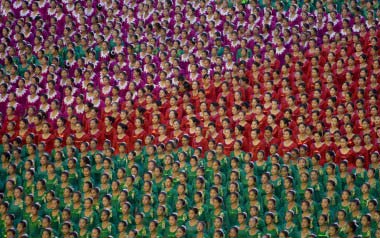 It’s never anything less than a total joy to hear from a member of the Interestment family, and today it’s the turn of our North Korea correspondent Richard, who has been talking to the people. He had this to say…

Ever since the death of our Great Leader and Eternal President Kim Il-Sung, who gloriously invented the Democratic Republic of Korea and fathered all our glorious citizens, there has been a gap in the top four places of our revered ranking system. But who could fill this void? We thought long and hard about this – over some rice of differing lengths that had been previously rejected by our dear leader – before being stopped by the KPA, beaten heavily, and having our shortest children disappeared. We eventually arrived at this fair and just list (that was gloriously dictated to us). 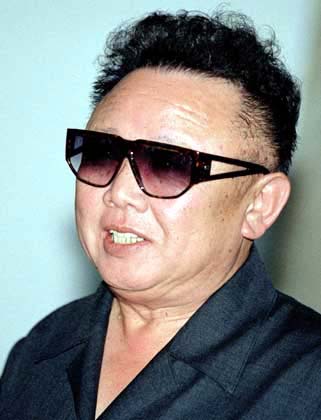 Contrary to reports, our Dear Leader was not born in Siberia, but on the Baekdu mountain, the tallest and bestest mountain in the World. The birth was foretold by a swallow, who presumably saw Kim Jong-Il’s heavily pregnant mother and put two and two together. The Birth was then marked by The Sky, who kindly threw up two rainbows in celebration, and The Universe, who spat out another Star (the brightest of them all). Both were subsequently named as Godparents – or Juche-parents, to be more precise. 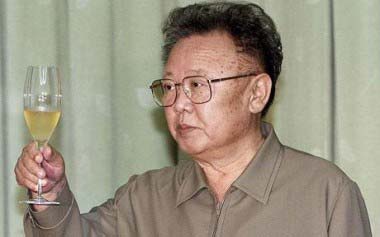 Our Dear Leader takes the second place in this list for being an excellent golfer, the best the World has ever seen. Sadly the World at large has never seen the Dear Leader play golf, for its brilliance would blind them all and stuff. It has been widely, factually, reported that he hit eleven holes-in-one in his first ever game, but a less well known fact is that he achieved this feat by hitting the ball just once. Left handed. With a spatula. 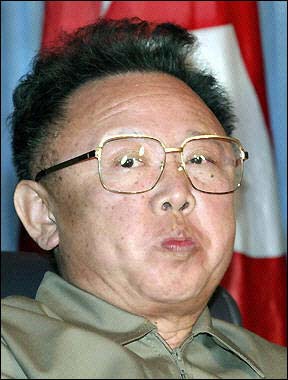 Our Dear Leader is also an internet expert. This means he invented the @ symbol, as well as laying down the prototype for all forms of social networking, being the first person to Digg things, and developing the BBC website when directly approached by the BBC. He also invented Chuck Norris Facts, and contributed the funniest ones. 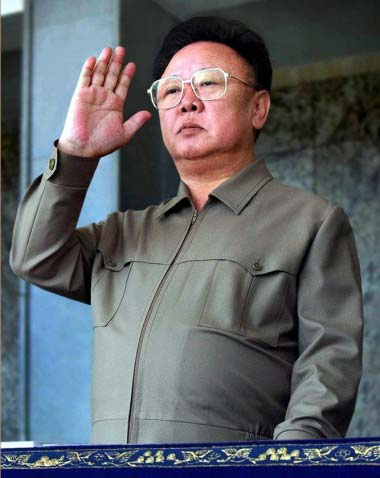