Somehow, this woman wasn’t enough of an idiot… 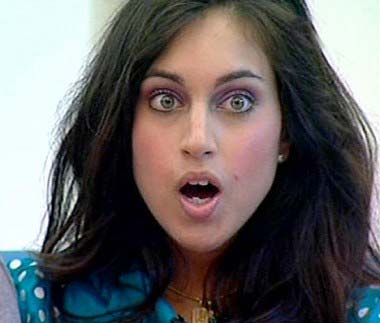 The problem with going on live television for 24 hours a day is that if you are a total cretin, the world will find out. Of course, lots of us head down to allotments to say all of the stupid things that we want to say to people in real life, but we do it to a silent audience of prize winning marrows and gigantic cabbages instead. They don’t judge you like people do. They don’t care if you want to stand there proudly shaving your chest, whilst explaining how brilliant you are at everything to do with sex. They’re vegetables. They’re just patiently waiting for you to eat them. That’s their thing. Unfortunately, some of the Big Brother contestants have incorrectly decided to share their actual personalities with the rest of the world, with absolutely horrendous results. This list is so disgusting that appalling oiks like Sezer, Rex, PJ, Charley, and Michelle Bass were all considered too fantastic to make it. If you’ve just eaten, or taken a gulp of a fizzy drink, for Christ’s sake, do NOT read on… 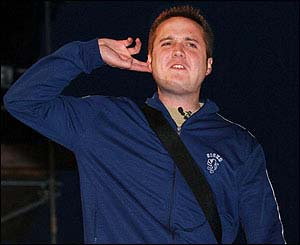 Maxwell had the look of a man who could happily enjoy a nose-up with the lads, head to the football, then brick someone in the face on the way home. And, unfortunately for him, his perky persona was totally ruined by his top lip, which was constantly battling to form a sneer. A horrible horrible character, his time in the house became a journey of lust as he attempted to woo heavy-bosomed Saskia – who openly detested foreign people – before the pair eventually ended up prodding their greasy fingers all over each other in a series of late night clinches that were about as cute and appealing as the beer gut lounge sex in I.D. 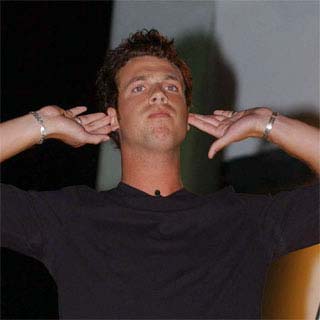 Poor Tim, such a posh little cretin. His biggest mistake was to view Big Brother as an overbearing Mummy figure, who he should shout at if she was being mean to him. That way, his mates watching would think he was cool. However, in reality, his diary room moments were almost unbearable to watch, as he went about answering simple questions like “how are you today Tim?” by saying things like “you’re not the boss of me” and “why don’t you just leave me alone”. It felt a bit like when you’d go round to a friend’s house as a child, and they’d tell their mum to piss off. Unresolved childhood issues aside, Tim rallied the nation against him by shaving his chest in secret, and going to exteme lengths to hide that his hair was a beautiful ginger. A strange character. 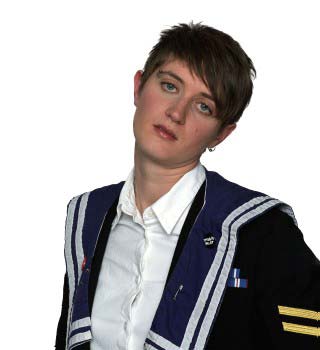 Like Tim, Kitten – real name Kathryn Pinder – totally mistook Big Brother for something else. As the rest of the country knows, it’s a reality television show in which people are provided with food, drink, shelter,  and a small taste of the high life when they get out. Kitten confused that with living under the regime of an oppressive government, so she marched in snogging her girlfriend, demanding rebellion. This rebellion mainly involved her refusing to go to the diary room when asked, then sitting there with a half-frightened smile on her face, as if – deep down – she wasn’t entirely sure why she was doing it either. Eventually, even her polite housemates stopped taking notice of her Rick from The Young Ones impression and just got on with things. An angry lesbian. 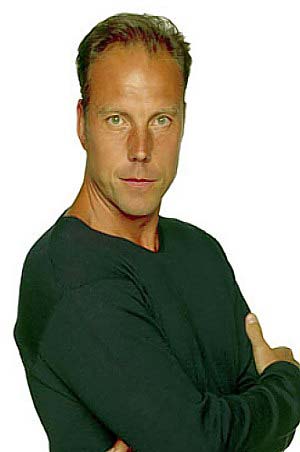 Sadly for Stuart, The Apprentice didn’t exist back when he was filling in forms and attending auditions to go on Big Brother 2. Everything he ever said on the show was conveyed in business terms, and every morning he would stand in front of one of the garden mirrors, admiring his own body as he lifted weights. This is a challenge, he was telling himself, and I must win this challenge. A terrible man, he described himself as “highly confident”, but in this instance, that confidence was very badly misplaced as he was bundled out of the door as quickly as possible –  a very awkward and defensive post-show conversation with Davina ensued.