Some all time classics just missed the cut… 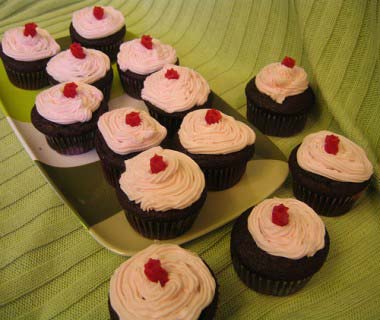 It’s never anything less than a total joy to hear from a member of the ever-growing Interestment family, and today Richard – a young man with a big throbbing brain – has turned his attentions to numbers, and which ones might be the best. He had this to say…

Numbers are brilliant. And numerous. In fact, if you include decimal places and negative numbers, they’re practically infinite. As well as being a tasty lunch, a pie is also a very cool number. Age is nothing but a number, three is the magic number, but not magic enough to make this definitive list, which will probably be thought of as such until at least 2647 (which is not only a number, but also a whole year – two years if you include 2648!)

Anyway, here’s the correct run down for the order numbers should fall in: 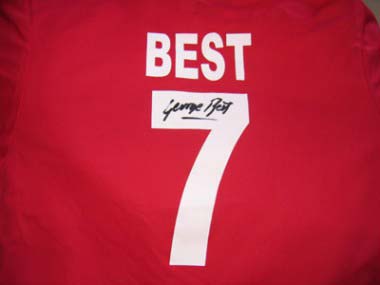 Seven is definitely the best number. It’s so good it’s practically a letter – and there are only 26 of them so it’s a pretty exclusive club to nearly be in. Seven is crucial because it’s the brains behind so many other brilliant things – the days of the week, the deadly sins, the wonders of the world, the samurai, the dwarves, the S Club… Loads of stuff. Even religious people think it’s cool. 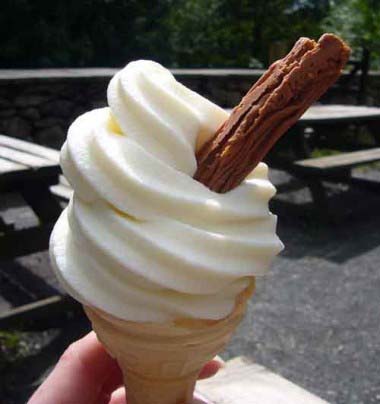 A truly sexy number, 99 is basically a trendy, romantic version of 100. It’s the nearly man of the number spectrum, the brave loser, the underdog who comes from nowhere and dies in a blaze of glory at the final hurdle. It’s also the number that tricks stupid people into thinking they’re getting a good deal in Argos. Without Nena‘s seminal 99 Luftballons it’s unlikely we’d have seen the fall of the Berlin Wall. And don’t for a minute think that’s thanks to the luftballons part – luftballons is a colloquial German word that means minus 92. And we all know what 99 minus 92 is… Mathamazing!

99 is also the atomic number of Einsteinium, so it’s a clever number too.

Dress up as a prostitute and ask any horny sugar daddy with a yacht, an orange tan and open toed sandals to complete this sentence – “Hey darlin’ you look a….” they’d all say the same thing. “A million dollars”. They don’t say “a googolplex”, even though it’s technically a bigger number, because it’s not as good. One million is a fantastic number because it signifies two things most of us will never have –  beauty and wealth. It’s the definitive BIG number, able to strike fear into peasants all over the land, so it’s perhaps fitting that Fibonacci was born in Pisa. 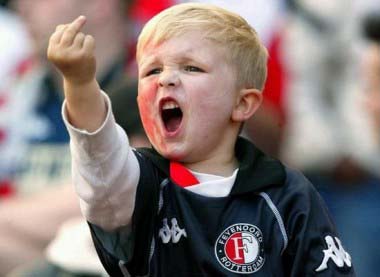 A largely forgotten number, 1 is often skipped past by counting types who feel it a little basic for their needs. But it isn’t. Without 1, other numbers wouldn’t even exist (except 7 – that would obviously still exist). It is literally and metaphorically one in a million, its solitary beauty has mystified great people the world over… well, it mystified Bono anyway, who had this to say: “Did you come here to play Jesus?”