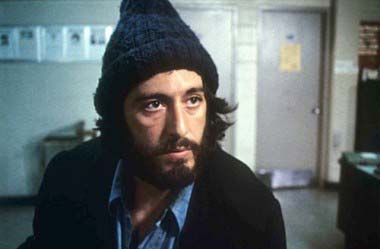 Passionate cinema goers will tell you that the 1970s was a ripe time for the pictures. Movies were four or five hours long, you could smoke all the way through them, and popcorn was two bob. Of course, no one actually knows what a bob was, so that really could mean anything. Cars were five bob, houses nineteen bob, and if you wanted a yacht in St Tropez, you’d need a deposit of at least three or four bob. See – total nonsense. That aside, it really was a healthy time for bloated movie makers with beards, and coming up with our top four was a brutal exercise. Just sliding to the cutting room floor at the very last moment were: Star Wars, Alien, Rocky, Serpico, Grease, Taxi Driver, Annie Hall, and The Warriors. Our ever changing top four currently looks like this…

1. Willy Wonka and The Chocolate Factory 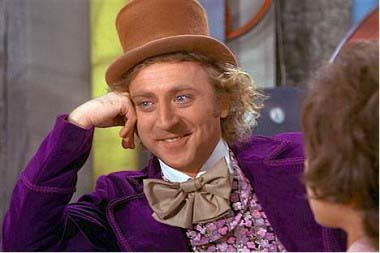 Kids films were absolutely brilliant throughout the 1970s – Bugsy Malone, Grease, Jesus Christ Superstar and Star Wars were all considered for the top spot. But this original version of Willy Wonka and The Chocolate Factory just steals it, thanks mainly to being a great great film. Certain members of the Interestment family must have watched it over fifty times. The combination of oiky children and Gene Wilder’s sometimes-scary portrayal of Wonka made it just chilling enough to remove any sickly-sweet edges. A fantastic motion picture. 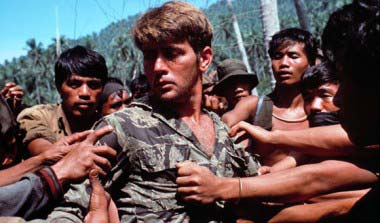 A big, fat, bloated film, Apocalypse Now encapsulates everything that was brilliant about 1970s cinema. It’s amazing, and keeps out other 1970s epics including The Godfather films, Alien and The Deer Hunter. Part war film, part exploration of madness and power, it features one of the greatest casts of all time – Martin Sheen, Robert Duvall, Larry Fishburne, Marlon Brando, and the amazing Dennis Hopper. As a cinematic experience it’s hard to think of a single film that could better it. 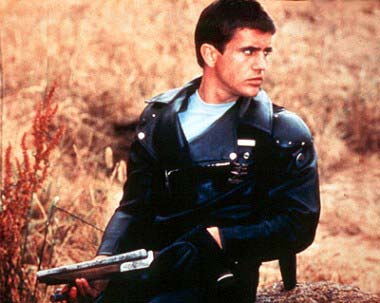 Revenge films were enormously a la mode throughout the 1970s – Carrie, Death Wish, and to an extent, Taxi Driver. The best of the bunch, however, was Mad Max, which starred Mel Gibson before he went all weird. The tale of a kindly family man donning leather and going after the bikers who murdered his family, this is an absolutely fantastic film, which includes fast cars, arms being pulled from their sockets, and a difficult hack-saw conundrum. Gibson’s finest work. 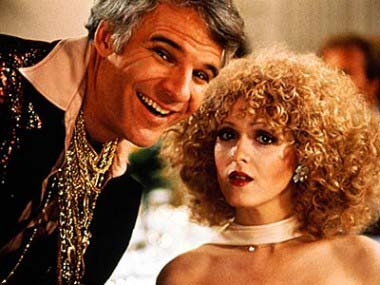 Quite simply, the best Steve Martin comedy ever made, it kick started a flurry of films starring exellent US stand ups that went all the way through the 1980s. The tale of a young white man with salt and pepper hair leaving his adopted black family and making his way in the world, it is brilliantly stupid. It keeps out other great 1970s comedies Annie Hall and Animal House.