The Curious Case of Carol Vorderman, Part One 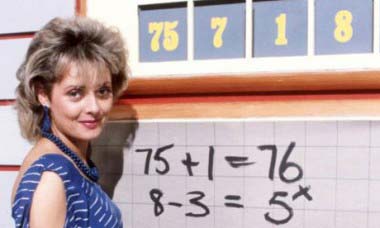 Around about Christmas time, you couldn’t go to a single hot spicy wine party without someone shoving you into a corner and barking for about nine minutes about The Curious Case of Benjamin Button. “Seriously,” they’d say, “the special effects are out of this world.” For people lucky enough not to have seen it, it’s the tale of Brad Pitt spending three and a half hours becoming more and more good looking until he turns into a baby. The special effects that seemed to float everyone’s onions were able to make him look old when he was young, and young when he was old. A bit like Carol Vorderman.

Excellent contributor to the site, Spencer, noticed that Vorderman appears to have been doing a Ben Button for a while now. Hence, we thought it high time to run a series of shocking pictures that should have scientists scratching their massive egg-heads until skin is broken and bits of brain start oozing down their necks. Here’s Part One: 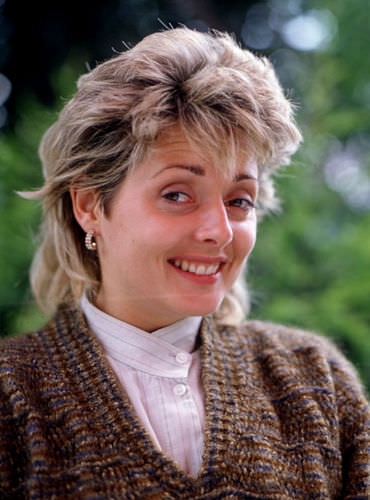 Carol Voderman, May 2009, during the Great Recession 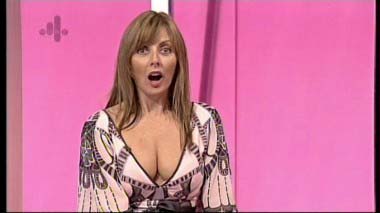