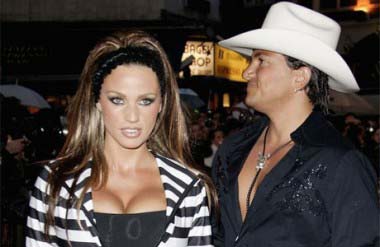 Were you to ask a group of teenagers whether they honestly believe in true love, they will tell you that they do. Yes sir. They didn’t always. No sir. But now they do. Why? Because of Peter Andre. Because of Jordan. Because of that fateful day when Peter sat on a log in the jungle singing a song he’d just made up called Woman, You Rule My LIFE to the half naked glamour model. That day the impossible became possible. His erection was proof that true love really does exist.

Granted, the majority of the above paragraph is either made up or hugely embellished, but that hasn’t stopped the celebrity world from reeling at the news that the Tescos version of Posh and Becks (who, by the way, are the Sainsburys equivalent of Brad Pitt and Angelina Jolie) have decided to hang up their shared silken bedsheets, and go hunting for someone else to have intercourse with. They seemed so perfect, him with his songs, her with her big fake bosoms. But now they’re gone. Christ. Why? Why God? Why?

In other news, one of the Westlife singers has married his actress girlfriend. 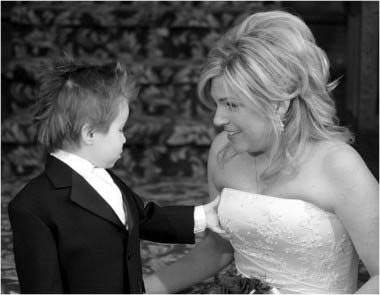