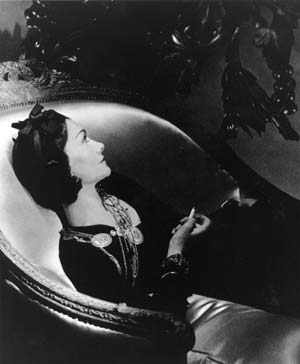 It’s never anything less than brilliant to hear from a member of the growing Interestment flock, and today Oliver – a tall man who specialises in fine cloth and outlandish shoes – thought it important that we learn a little bit about the iconic Frenchwoman, Coco Chanel. He had this to say…

With the imminent release of the biopic Coco Avant Chanel and Johnny France going totally Chanel-mental, we thought it high time we gave this angular fashion woman the attention she demands. Some might argue that she invented fashion. They may or may not be right. Either way, here’s four things that the crow-faced madam deemed fit to pass onto the great unwashed and downright smelly… 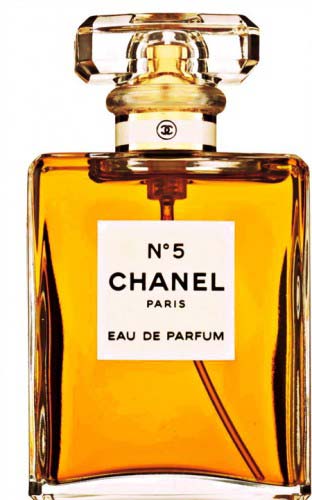 The first perfume to ever have a designer’s name slapped all over it, this was sprayed into public nostrils back in 1921, when hardly anyone had cars. Legend goes that it was the fifth bottle from ten when seeking out the perfect scent to mask the strange pong rising from The Seine, making Paris smell like a fisherman’s underpants. In the 1950s, Marilyn Monroe famously said that it was all she wore to bed, causing a massive worldwide erection epidemic. 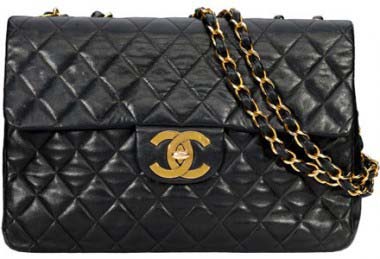 The original and only true It bag in my humble opinion. Bored of carrying her bag and desperate to free up her oily hands, Coco designed the 2.55 – named after the date of its creation on February 1955 – and a legend was born. For those not in the know, it’s quite small and very portable. Like a giant’s wallet. 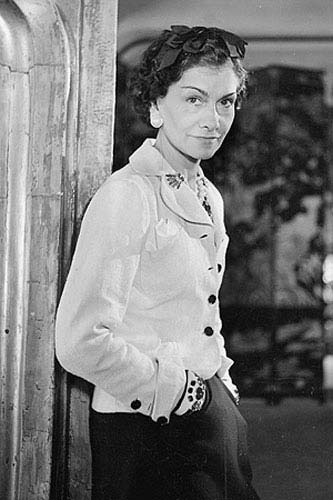 Yes, that’s right, pockets. Big bloody pockets. Ladies, next time you’re stood at a party where you don’t know anyone, you’ve given up smoking, you haven’t got a drink yet, and your hands are just flapping around at your side like eels in a fishing net, thank Ms Chanel for giving you somewhere to store your embarrassed limbs. She was obsessed by the little blighters. Back in the 30’s, her jackets caused near riots because of their conspicuous pockets. What one earth did women need pockets for? As it turns out – miniature Tampax.

This column is in no way sponsored by Chanel, but any freebies should be sent to Oliver c/o Mr Interestment at The Internet, London, UK.