The cornerstone of a good picnic… 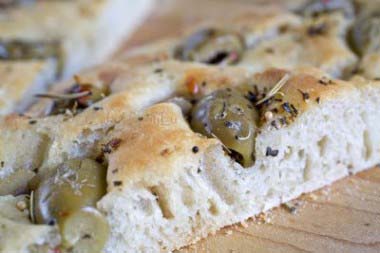 By the smell of things, Barbecue Season has started. You can just sense it in the air, you can even see it on the landscape – the putrid stains of Australian vomit spattered on park bushes. No one will want to make love in those for a while. It’s such a shame, and such a distraction from Picnic Season, which is by far the most sensual and loving of all the culinary movements. From now until the end of August, Bank Holidays will mark a territorial tug o’ war between the cool espadrille-wearing sophisticats who like nothing more than washing down expensive European meats with large glasses of gin, and the barbarians. The Barbecue Season boys, with their burning chicken claws, their cackling hag girlfriends, and their clumsy games of hoof the football at someone’s face. A horrible, horrible bunch.

But no matter, because to celebrate Picnic Season, we have prized open the Interestment Cook Book to select only the most simple guides and recipes that even a bleach-blonde glassy-eyed cretin called Glen could just about understand. Today, breads.

Ask anyone, and they’ll tell you that the key to a fine picnic is to have a selection of strange and luxurious breads on offer. Not your sliced Sunblest, you understand? Here’s what we recommend…

1. A fresh baguette or two – it’s important that these are bought on the day, else you are risking heavily bleeding mouths and very unimpressed picnickers. Make sure they feel like they might be nice and squidgy in the middle.

2. Ciabatta – again, make sure this is nice and soft. For sophisticated picnickers, this goes well dipped in olive oil mixed with balsamic vinegar. To the rest of us, this makes cheese sandwiches taste classy.

3. Olive Focaccia – it’s important that one of your breads be a conversation piece, just in case the mini bieres aren’t doing the trick. Something like this, crammed with olives, and available at most upmarket delicatessens, should be just the ticket.

And there you have it, all your breads. Bosh. Of course, you could make your own with flours, yeasts, and oils, but what’s the point? A good baker, that’s all you need.