Some classics failed to make the cut… 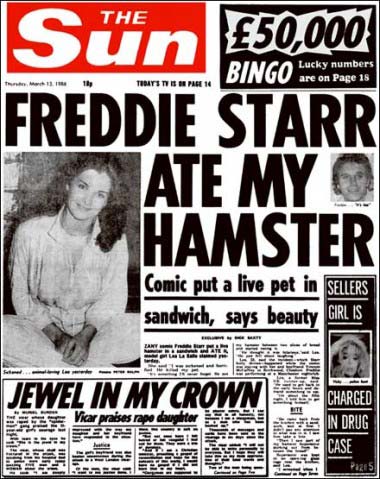 It’s never anything less than a total joy to hear from a member of the Interestment family, and today it’s the turn of first timer Richard – a young bearded gentleman with an eye for the funny stuff. We ate club sandwiches for lunch, and after that he turned his attentions to the magnificent world of newspaper headlines. He had this to say…

Ah, the humble newspaper headline. The gateway to the news story; eye-catching, confusing, double-entendre… ing. There have been some absolute gems over the years, leading me to ponder “but which was the best?” Being a brainiac, I immediately discounted anything from The Sun (Pornocchio / How Do You Solve A Problem Like Korea / Super Cally Go Ballistic, Celtic Are Atrocious), and anything American (Judge Not Convinced Murder Victim Is Alive / Party Ended After Woman Is Murdered). And anything from Grimsby (Icelandic Fish Talks). Which narrowed things down dramatically. 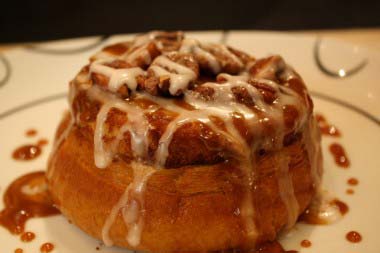 China is massive and has loads of people in it. So perhaps it’s no surprise that pretty much anything can, ergo will, happen there. But this? Surely not! Surely a crack team of baker’s goods haven’t taken out a class full of citizens? But that’s exactly what did happen, as this headline proves. A truly seminal piece of journalism – nobody ate sticky buns again. EVER. Such was its power. 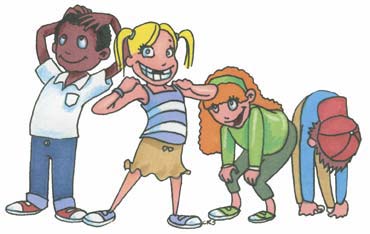 Utterly Brilliant, this headline deals with a game of Heads, Shoulders, Knees and Toes, as played by the severely disabled, and not Michael Foot lobbying against nuclear bombs – as was first thought. Part comedy, part tragedy, this headline could only be bettered if any of the contestants were called Tony. 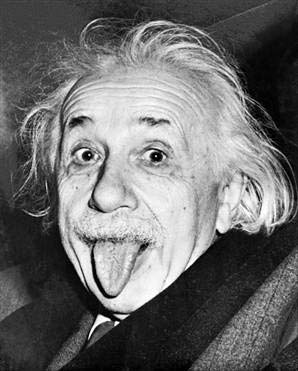 This article actually went on to say that eating premature babies improves your IQ. It’s a method I’ve followed very precisely, which is why I often use words like precisely.

4. HAMILTON: I AM NOT A BANANA, The Independent 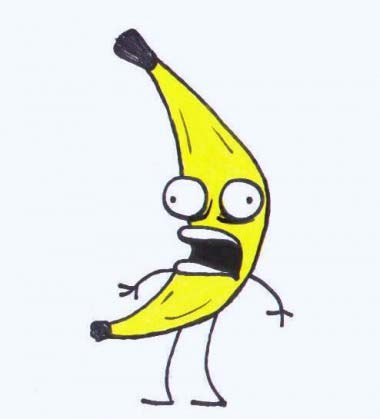 When Neil and Christine Hamilton – the king and queen of British politics – were accused of rape, the world collectively blinked, dropped their newspapers, and blinked again. In fact, it’s fortunate that more people don’t read The Independent, or the sheer number of simultaneous blinks would have caused an earthquake in Bolivia.

And of course it was all true. Neil Hamilton was not, at that point, a banana.