WARNING! There will be spoilers, people. 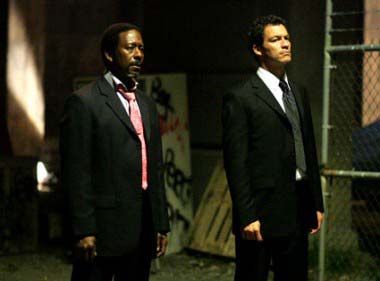 Everyone loves The Wire, and quite correctly. Often these things are hyped to kingdom come, and all you’re left with is a deflated feeling in your stomach as the greatest thing imaginable turns out to be just okay. But, honestly, this definitely is the greatest TV show of all time – something Jesus would probably watch. It’s that good. So good that coming up with the four best characters was a near impossible feat, with greats like Prop Joe, Bunk, Marlo, Prez, Kima, McNulty, Snoop, Lester and Daniels all falling in the edit. Men who could dazzle on any other show on television. In the end, our ever changing top four looks like this… 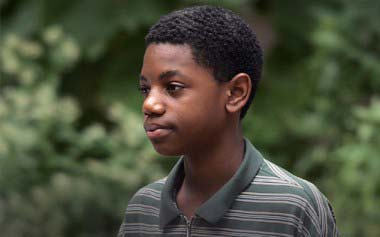 Ahhh Dukie, poor, downtrodden Dukie. If The Wire could be pinned down in simple terms, it was the story of two junkies. One on the road to recovery – the brilliant Bubbles, who only just missed out here – and one on the slow descent into hell, Dukie. Of all the stories in the five seasons of the show, his is by far the most heart breaking, as he does everything he can to avoid the inevitable card that cruel life has dealt him. We’ll admit it, sad Dukie made us cry, sitting there at the end, heroin pumping through his veins. A tragedy. 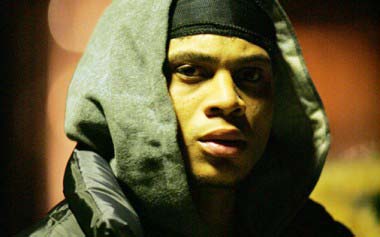 Bodie encapsulates everything that was brilliant about The Wire, with his hard working nature, and impeccable street smarts. From his lowly days in The Pit to his stubborn last moments desperately trying to defend his corner from the Stanfield crew, he doesn’t budge one inch. In many ways, he was a true American hero – one who followed uncomfortable orders when he killed Wallace, one who stood up to Marlo Stanfield, and one who could talk man-to-man with haggered old McNulty. Even if it did cost him his life. His spitting technique was very impressive also. 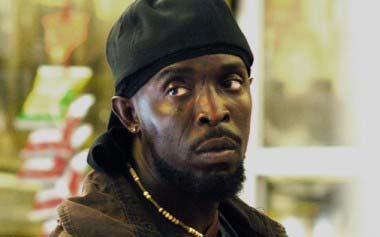 As gay stick up kids go, they don’t come much more brilliant than Omar. One of the few gangsters with a conscience and a code, he was like a modern day Robin Hood – only one that carried a shotgun, and was never without a smouldering cigarette. His scar was also pretty excellent. The harrowing reality of the streets were revealed when Omar‘s death – which felt like such a big deal – barely made it into the local news. A brilliant, brilliant character, and probably the closest to fantasy in the whole programme. 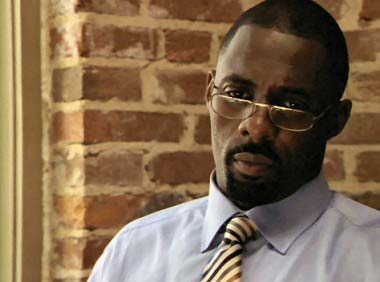 It was a tight call, picking the greatest of the big drug dealing brains – Prop Joe almost barged his way in with his near-Chaucerian way of speaking, and Marlo Stanfield was terrifyingly excellent too. But it was Stringer Bell who was the criminal you really wanted to be, with his effortless cool, and advanced business brain. The ultimate modern drug dealer. On the downside, he had D’Angelo Barksdale killed, and we really liked D’Angelo.

4 Responses to Interestment’s Top Four: Characters in The Wire