Some fantastic movies missed out… 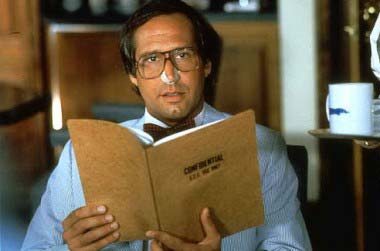 Were a decade ever yin/yanged, it was the 1980s. One part bleak, the other part loud, colourful, and a little bit transvestite. Depressed, unemployed miners wandered the streets in fluorescent shorts and crop tops, their exhausted wives secretly dried their evening tears on big yellow leg-warmers. Absolutely everyone had AIDS. Some might say that it was the decade that veered away from good taste, but you can ignore them, it’s just the pipe smoking women who are struggling to leave the 1970s art house alone. They’re idiots. We happen to adore 1980s cinema, and in our quest for a top four, some enormous names clunked onto the cutting room floor – ET, Purple Rain, Ghostbusters, Platoon, Back To The Future, Goonies, Scanners, Fletch, The Thing, Ferris Bueller’s Day Off… the list is actually endless… 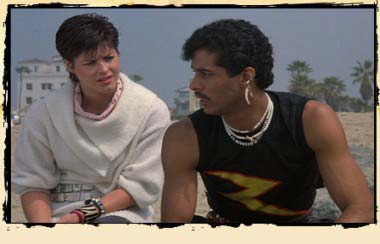 Over in America, this was called Breakin’ – but that was probably a bit too slang for British tastes. In a decade awash with great underdog stories – The Karate Kid, Rocky IV, Teen Wolf – this was the most vibrant and moving. It’s the tale of a frustrated young jazz dancer making friends with some hardened breakdancers/bodypoppers, who like to earn their stripes by taking down suckers in street dancing battles. The final sequence features three toned go-getters teaching some crusty old people what being young is all about. The tears flowed like champagne that day. 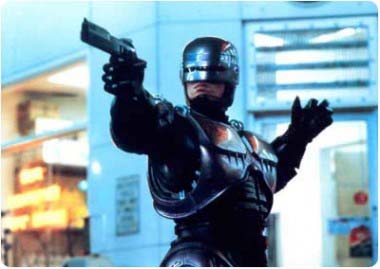 The 1980s celebrated extreme violence, and movies don’t come much more gruesome than Robocop – the story of a good police officer getting shot to smithereens, before being resurrected in machine form. He’s a bit like a kinder version of Darth Vader, only in Detroit, and a policeman. In amongst the gore lurks a tale about the human spirit, and how it can never really die. This made Robocop not only a stomach turner, but something of a tear jerker too. 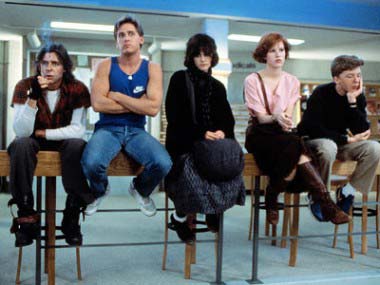 By far the best of the John Hughes films, for a while this was the coolest film of all time – thanks mainly to Judd Nelson’s startling portrayal of a school rebel. He even trailblazed diamond earrings on sixth formers. Yes, he was that mega-wicked. Joining him was the spoilt little princess (Molly Ringwald), the geek (Anthony Michael Hall), the total douche (Emilio Estevez) and Little Miss Weirdo (Ally Sheedy). As with most films about teenagers, this one demands that we all just love one another, both emotionally, and probably a bit sexually too. Dynamic stuff. 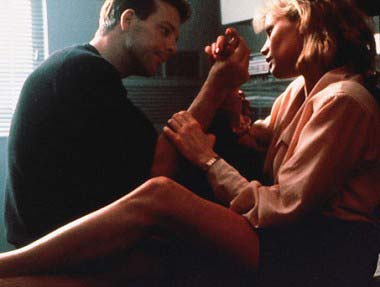 At the height of their looks, Mickey Rourke and Kim Basinger made for one very sexy couple. This was their ode to love making and milky desires in the middle of the night. It’s also one of about a million sex dramas made in the 1980s – notably including the brilliant Fatal Attraction, which very nearly made the list. In this, Rourke plays a mysterious stranger, who makes Basinger all giddy by smearing food on her, but doesn’t appear to be good husband-material. This, of course, drives her to the edge of insanity, which wouldn’t have pleased facial haired feminists one bit. A smashing film.