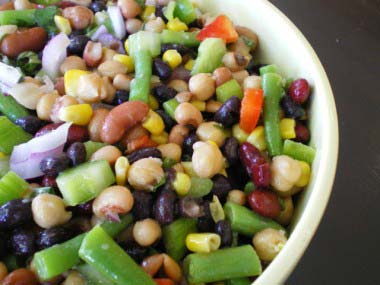 Should you take a walk down a busy shopping street, have a look at the confused expression on most people’s faces. Why is it so hot? Isn’t this supposed to be rainy season? They’re all wearing big yellow waterproofs like they’re on a boat, but, thanks to all those high flyers using spray-on deodorant during the 1970s, we have now butchered the climate. Two years from now, it’ll all be Christmas barbecues this, and Epiphany spent sunbathing on the pavement that. But, for now, we applaud the worrying shift in the weather, because the premature sunshine makes for an early kick-off to Picnic Season – by far the best of all the culinary movements. All day, every day, parks are now crammed with gargantuan groups of freshly unemployed city workers, their suit trousers rolled up into shorts, mouse mats fashioned into frisbees. Oh, and look, they’re slurping bits of filo pastry into their mouths like it’s 1999! This is brilliant. To celebrate, we’ve opened up our massive picnic cook book, and will be randomly doling out superb recipes that even the most foreign of exchange students could understand. Today, bean salad.

Salads are enormously important to a picnic – they provide essential vegetables, which are one of the major factors in seperating a picnic from a barbecue. You’re going to be eating for most of the afternoon, so you should think seriously about taking along a selection of salads, and this one is particularly easy. You’ll need:

1. A tin of chick peas – no longer just for hippies, everyone should have these.

2. A tin of kidney beans – you could probably loan these from a passing old man.

3. A tasty onion – go for either the Spring or Red variety. Not one of the normal ones.

4. Some coriander – the fresh stuff that’s a plant, not the seeds.

5. Olive oil – Extra Virgin if you happen to be posh, normal if not. No one honestly knows the difference.

6. Balsamic Vinegar – this is like vinegar, only balsamic. Everyone owns this.

Now, drain all your beans, throw them in a bowl, chop the coriander so it’s nice and fine, same with the onions. Throw them into the bowl. Now splosh in a lug of olive oil, a lug of the old balsamic, add some salt and pepsie, bosh it all around, splash it about, do it with your hands it you want. Zap. Salad done.