No room for these particular lookalikes… 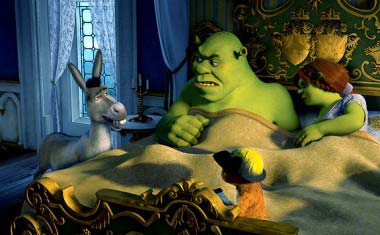 Some people literally spend their entire lives staring thoughtfully at pictures of Phil Neville or Wayne Rooney, pondering which particular screen monster they should lump them alongside this time. It’s a great way of becoming a popular face in football circles – a finely judged facial observation about Michael Ballack can diffuse fights in pubs, start chit chat that eventually leads to sex with hairdressers, or simply make your mates laugh until they vomit Becks Vier all over the pavement. With that in mind, we thought we’d compile our own well-observed team of football lookalikes… sick bags ready, people. 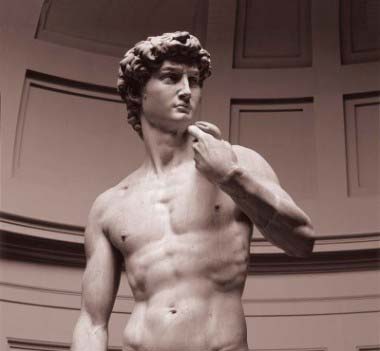 Once he decides to hang up his slippery gloves, David James presumably has a second career lined up as an underpants model. He’s spent years sculpting a body that would tighten Michelangelo’s loin cloth, and above is his lookalike, also called David. Big hands. Very big hands. 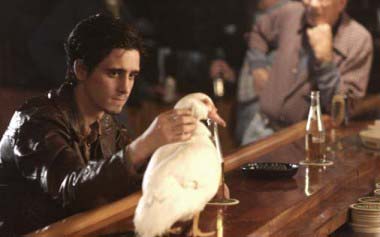 Fans of The Wire or Generation Kill might have noticed the above Gary Neville-alike. He’s called James Ransone, and, like young Gary, he tends to play psychotics. 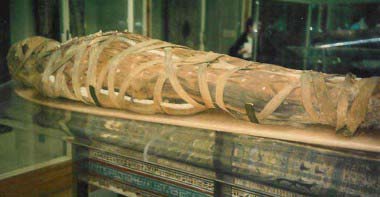 Brilliantly, we’ve decided that Jonathan Woodgate is a bit like a mummy, because he’s sometimes got a bandage on his leg. Hilarious. 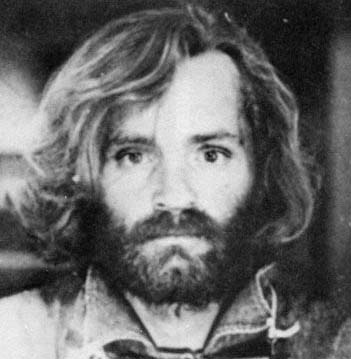 We’ve deemed the legendary maniac Charles Manson to be the 1960s cult leader equivalent of the defender Olof Melberg. Both seem to share a similar steely hollowness in the eye, and, yes, beards. 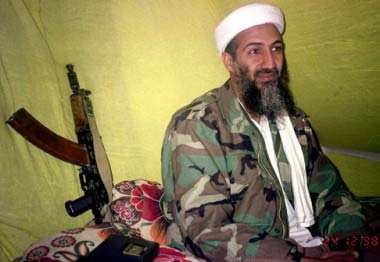 This might be a little harsh on Osama, but both men really are quite unpopular with the fans. Bin Laden for the whole international terrorism thing, Cole for steamrollering a hairdresser behind his wife’s back, pausing mid-coitus to spew, then carrying on. Rancid. 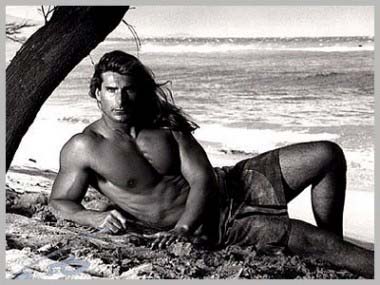 Above football, Beckham prides himself on having fantastic hair and in his armory is a finely tuned smoulder that he pulls out of the bag during photo shoots. Not unlike a certain Fabio (above). 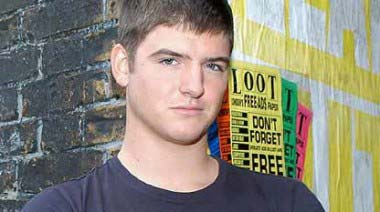 Once in a while, a character will return to a soap, but played by a different actor. Needless to say, the hardcore viewers go mental. However, were Martin Fowler to trundle back to Albert Square, played by Merseyside’s favourite son Joey Barton, literally no one would notice. Until he nutted Dot for fluffing a line. 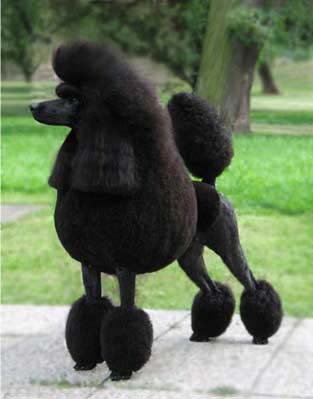 Never anything less than well turned out, Lampsie totters around a football pitch like a poodle walking into an exclusive dogs-only drinks party. 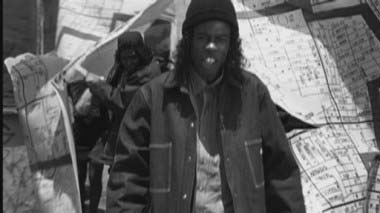 Lots of people laugh about how Ronaldinho looks a bit like Jar Jar Binks, and how he could probably eat a grapefruit through a slot machine, but we tend to think of him as the exact mirror reflection of Chris Rock in the hilarious hip hop spoof, CB4. 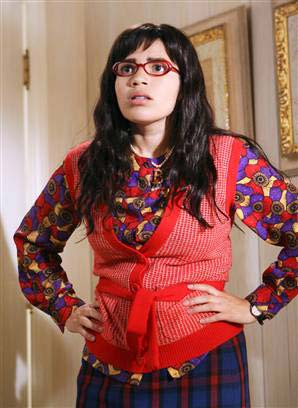 Up front, Tevez just nudges out his team mate Wayne Rooney, thanks to his startling resemblance to the handsome young actor who plays Ugly Betty in the sitcom Ugly Betty. 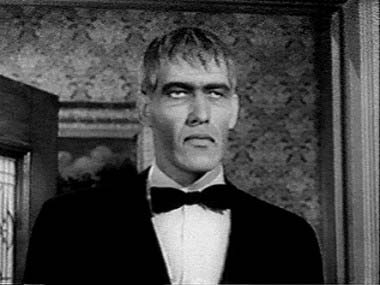 Stop a frightened old man in the street and demand that he describes Peter Crouch in three words, and he will definitely say Tall, Hapless, and Louche. Exactly the same three he used to describe Lurch from The Addams Family a week ago.