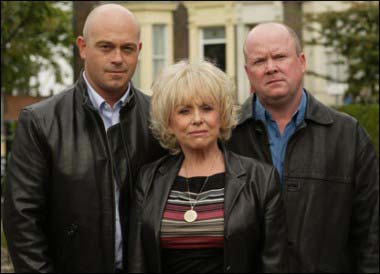 Naturally, we all like to think we’re a bit tasty, but we’re not. That’s because people who are genuinely tough are either: a. Big and strong, or b. Psychotic. The first group is easy to spot, because it’s a physical trait – they’re generally strutting around town with big bodies squodged into tiny outfits. While the second category is slightly more shouty, less stylish, and defined by aggressive ticks, twitches, and a strange habit of using the c-word as a compliment. You’ll find them at the football. We, unfortunately, are not very tough, so we thought long and hard about it, and decided that these four men would make for great allies in a street brawl… 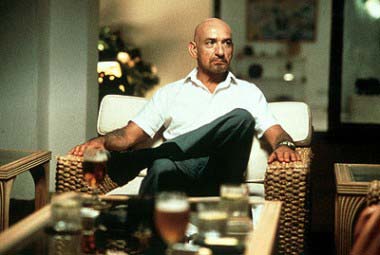 From Sexy Beast, this is literally the most terrifying man to ever turn up in a film, and it’s astonishing to think that such menace could come from the same actor who played Gandhi. His personality is that of a demanding toddler crossed with a football hooligan, if he was your friend, no one would ever bother you again. Although, granted, he would be your only friend. 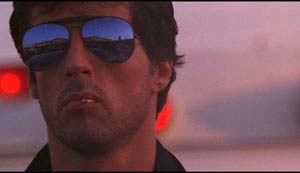 There were lots of tough guys doing the rounds in the 1980s – Rambo, John McClane in Die Hard, Billy in Predator – but none of them quite had the same level of dark brooding violence and street smarts as Cobra. He wore tight jeans, he chewed matchsticks to look cool, he obliterated bad guys with machine guns. Yet he was sensitive. Real sensitive. The perfect friend. 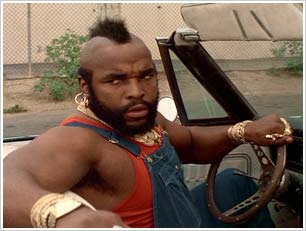 Real name Bosco, B.A stands for Bad Attitude, and that’s because this guy lives by his own set of rules. He throws people into boxes, smashes faces up, and talks very aggressively – even when he’s attempting to gracefully woo beautiful women. His one achilles heal is that he hates going on planes, so would make for a terrible holiday companion. Unless, of course, you could think of a decent way of drugging him before a flight – spiking his milk, perhaps?

For those who haven’t seen it, Drunken Master is probably Jackie Chan’s finest moment, and Wong is the name of his character. On a night out, his crazy drunken styles would confuse and obliterate opportunists on the streets looking for trouble. A very strong man. A real tough guy.