Not including this maniac… 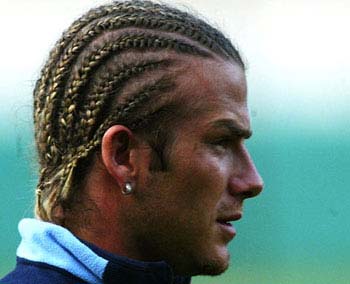 With usual writer of excellent sporting insight, Eliot, away on holiday, we’ve taken it upon ourselves to honour some footballers. But rather than concentrate on the current crop – with their big watches and expensive club memberships – we thought we’d shine a spotlight on the warriors of old. Focusing mainly on their lovely hairstyles. 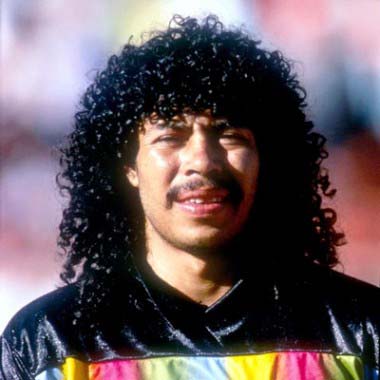 The handsome Columbian goalie is just as famous for his great saves as he is for his gorgeous dark curly hair. The kind you could lose a stroking hand in. 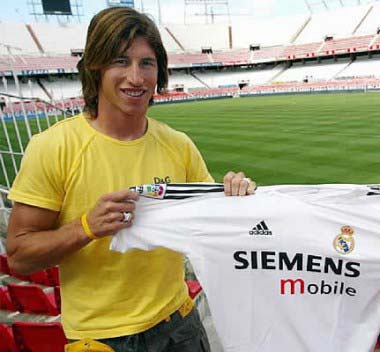 An incredible lover of women, Ramos is famous in Spain for his prolific sex life. And is it any wonder when he has a brilliant Rachel Cut? 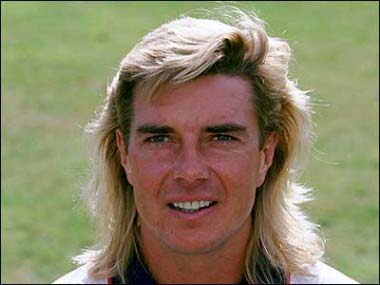 Before he became a serious pundit with a normal hairstyle, Venison used to adopt womanly cuts to fool opposition attackers into thinking he might be a walkover. More fool them. 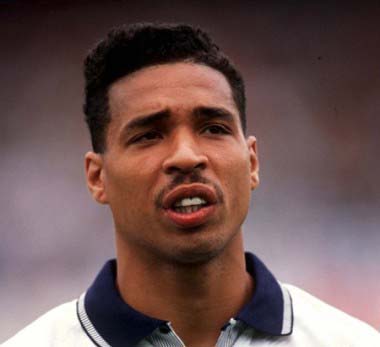 One of the first footballers to steal heavily from hip hop stylings, Des went for a flat top with an interesting kink in it. 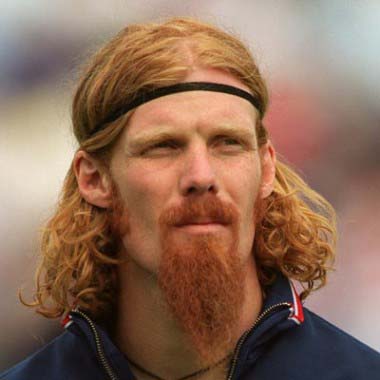 Probably the most famous American footballer, he was relatively good in defence, but even better when it came to maintaining complicated hair and a manly beard. Solid. 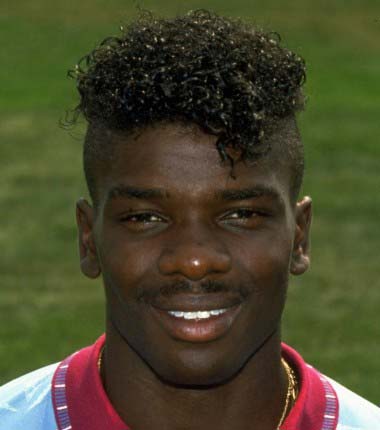 This guy was like grease lightening, and just edges out Beckham, thanks to his classic toupee look. 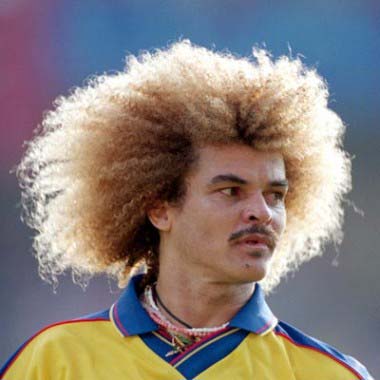 The reigning champion of football haircuts, Valderrama captains the side, with his glorious My Little Pony mane. Beautiful. Absolutely beautiful. 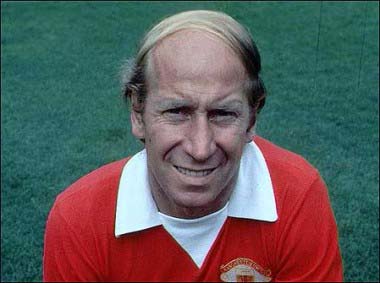 It’s easy to forget that footballers didn’t used to be totally vain. Bobby is here to remind us of that with his strange, elderly gentleman hair. 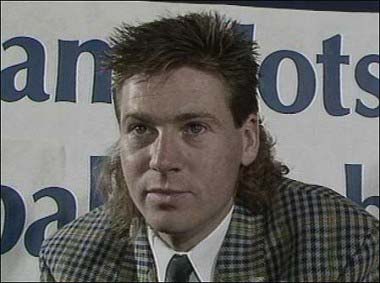 The only thing more striking and elusive than Chris’ football skills was his actual hair. Sometimes excellent, often weird, it drew the crowds. 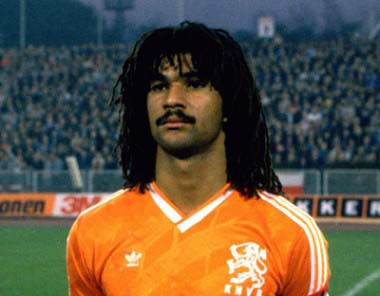 Gullit could play pretty much anywhere on the pitch, he was totally brilliant. His trademark locks were universally applauded as well. 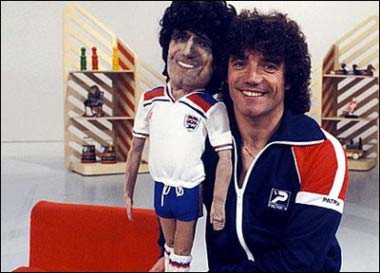 It was never in doubt, Keegan was always going to lead the line. A small, strange man, he made up for his lack of natural talent by working very very hard, and striding into a local barbers and demanding something a little bit permed and unusual.