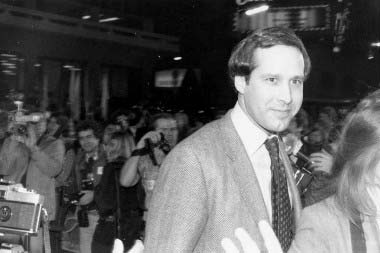 The path from pop star to the silver screen is a well-trodden one, and yet, when the opposite road is navigated, and one of film/television’s finest scamper in the direction of a well-crafted music video, we erupt with surprise and elation. It’s a joyous, explosive feeling. One that isn’t lost on our very very excellent contributor, Debs. She had this to say…

Celebrities – they’re an adaptable lot. Not only do they regularly pretend to be other people for money (which incidentally is illegal for anyone not an actor) but some sing badly, some do charity things unconvincingly and others – like this bunch – unexpectedly lark about in music videos. And here – by no coincidence whatsoever – are our four favourites!

Alarming song, alarming video. But perhaps the most alarming thing about this song (making it an alarmist hat trick) is the appearance of Hugh Laurie and Dawn French – both usually so nice and British and scone-eating – playing evil, morality-free scientists. Yikes.

2. Chevy Chase in You can call me Al, Paul Simon

Rumour has it that Paul Simon portioned up the budget for this video thusly: Hiring Chevy Chase: $24, 999. 75 (+ one platter of cold meats). Set-building materials: 25 cents. But no matter, it works. A question: is Chase that tall or is Simon that short? Or is this Pre-Lord of The Rings CGI work?

3. Depp and Dunaway in Into the Great Wide Open, Tom Petty and The Heartbreakers 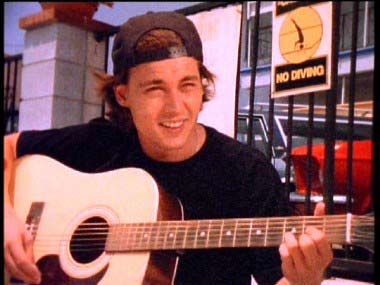 Youtube wouldn’t let us have it, so you’ll have to see it here. 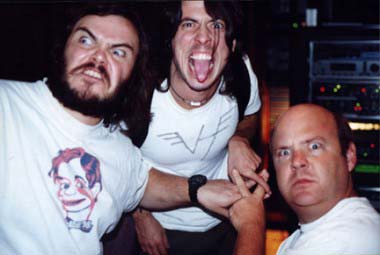 Again, you’ll have to see it here.