Some people missed out by a whisker… 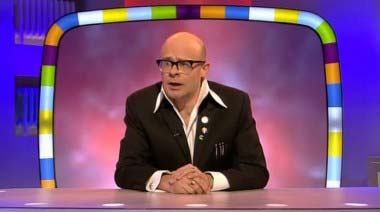 While the BBC makes a home in its own inner-bottom, convinced of things like grandeur and historical importance, ITV has always been seen as a socially awkward cousin. Fine for the most part, but prone to spitting in someone’s face at a wedding, or swearing inappropriately at the exact wrong moment during a business meeting. Not quite so polished. But it’s a completely ridiculous notion that one channel is far superior to the other, especially when one gives us Harry Hill’s TV Burp, while the other continues to insult comedy with Two Pints of Lager and a Packet of Crisps. Hence, it’s with a very sad face and quivering lip that we read about all the problems over at ITV HQ. As an homage, we’ve put together a list of our four favourite shows on 3. Notable absentees include Thunderbirds, Family Fortunes, Dempsey & Makepeace, Gladiators, The Bill, and, of course, Man-O-Man. What a show that was! 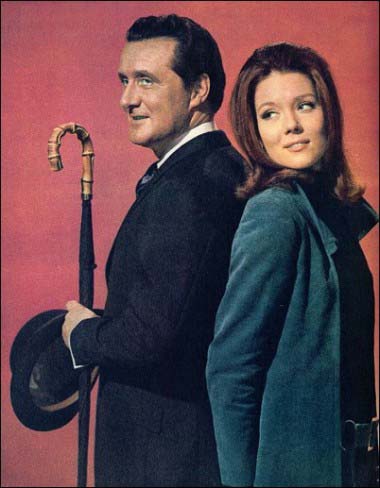 Literally the best spy thriller television series starring Diana Rigg ever made. He, Patrick Macnee, was a suave secret agent with a sword in his umbrella. His accomplices included Rigg, Honor Blackman and Joanna Lumley. All had a thing for wearing leather. It was, in essence, a more cheerful/weird version of Bond. 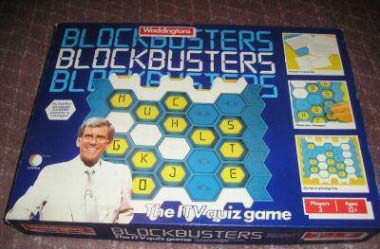 This was like University Challenge for normal people, and every afternoon was a celebration of 80s geek chic. There was no greater joy than watching a lone warrior obliterating a smug team of two – sitting there with their stupid mascots, being all popular at school. 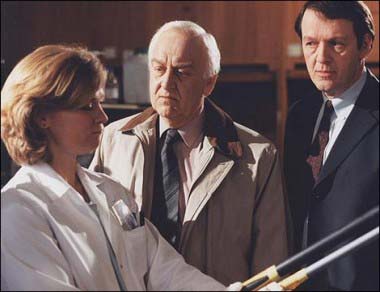 Morse was probably as close to a realistic modern interpretation of Sherlock Holmes as anyone has managed – we do, of course, await Guy Ritchie’s mockney version, due some time this year. It will no doubt be rubbish. This show, however, was fantastic. 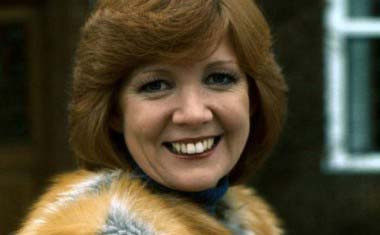 It was a close one between this and Blind Date as the most excellent Cilla Black vehicle, but this one just scrapes it. A big hearted show, the intentions were excellent, even if having an audience of millions sitting in on an awkward reunion between a tearful grown up orphan and his terrified estranged mother could occasionally verge on completely unwatchable. The theme tune was very catchy.