Scream if you want some more… 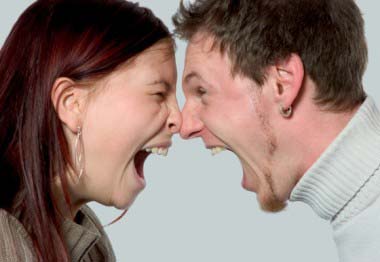 For those who love the site, but just don’t feel completely satisfied, we have been writing bits and pieces for the excellent celebrity gossip site, Hecklerspray. Most recently, we thought it high time to honour the greatest cinematic performances from musicians and singers. Go, have a read, and while you’re there, take time to chew over some bitingly witty articles about Hollywood and beyond.

Also, you may not know, but we’re on Twitter. You know Twitter – it’s that new site where people tweet at each other. Especially Stephen Fry, who appears to spend his entire day tweeting.