Not one breasted, but DOUBLE breasted 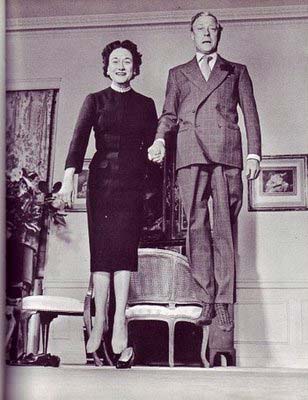 Close your eyes and picture a man in a double breasted suit. Focus on his face, see his hair, smell his scent. Now concentrate on his personality. Is he a funny man? A wise man? Or a strange old man on a cruise ship awash with the funk of Old Spice? Chances are he was either the latter, or an American teenager with a fluffy mullet, a wispy moustache, and a hurried hotdog on his breath. Now, open your eyes, wipe the sweat from your brow, dry those tears, and prepare for some big news – double breasted suits are IN, fashion wise. We know that because we saw cool guy Mick Jagger in one at The Bafta Awards, and the word in all the fashion salons we like to visit at weekends is that Paul Smith and Hermes have introduced the style back into their universe of outfits. Plus good friend of the site and peerless style expert, Shirley, told us so. “Double breasted is definitely the way to go,” she said matter-of-factly, over a cafe latte and biscotti, “but it’s not a look for the faint hearted, you need to be confident to make it chic.”

You heard it here first, friends!