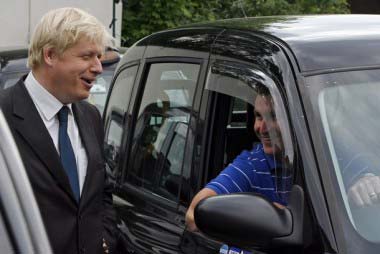 Bid a kind and hysterical welcome to another Interestment contributor – friend and human behaviour enthusiast, known almost universally as Debs. She had this to say about the dreaded world of Small Talk…

Uncomfortable silences invoke terror in human beings, along with flooding, using a stranger’s toilet which then won’t flush, and the prospect of supermarkets being closed over the bank holiday weekend. Why we deem silences that involve another person as uncomfortable is a mystery and has had scientists waking up in the night screaming and gnashing their teeth since the 16th Century.

Small Talk is the (questionable) art of being able to un-ironically state the obvious, ask inoffensive personal questions, or unselfconsciously emit disturbing noises to denote your bodily temperature or energy levels.

Some people, like Public Relations employees, are professionally trained in Small Talk. Everyone else in the world hates these people.

Others are professionally trained to be assaulted with Small Talk. Like taxi drivers who are all the colour grey as a result. Often, you will sense a S.T situation approaching and a knot of fear will rise in your belly. These situations include having to stand next to someone that you usually only say nod to, in say, a supermarket queue. Or physically stopping to say hello to someone, before realising that your interaction should have only ever been “hello” whilst staying on the move. Some conversations start well but descend into S.T when one or both of the parties suddenly finds they have run out of Interesting Topic which results in a hasty retreat into knowing eyebrow raising, tutting, saying “oh well” or becoming fascinated with one’s own shoes.

A very fun thing is to force a stranger to make Small Talk by not saying anything but looking at them expectantly for hours. Believe it or not, it is possible to make people cry in this way. Alternatively, someone should put a taxi driver and a PR person in a room together, film it and put it on YouTube.