If you’re having issues, email us at [email protected] 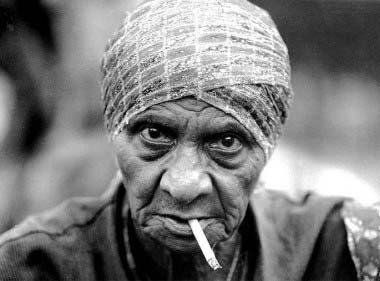 It’s been a week or so since we last benefited from warm advice from Aunty Booze, but now she’s back. We probably should warn you, she’s been right on it since about 9pm last night.

I texted this boy because he told me to text him, but when I texted him he didn’t text back. Then I called him and it went straight to answerphone and I left a message saying to message me back on msn, but then he said he didn’t have msn, so I said facebook me then and he never facebooked me on my wall – or my messages. And I now he has blocked me and changed his status to single even though he text me last week and said he would change it to “in a relationship”. What’s wrong with him?

A: When I was young I never needed anyone. And making love was just for fun. Those days are gone. Livin’ alone. I think of all the friends I’ve known. When I dial the telephone. Nobody’s home. La la la la…

Nice one, Aunty Booze, until next time…

One Response to More from Britain’s booziest Agony Aunt