Some tough guys didn’t make it… 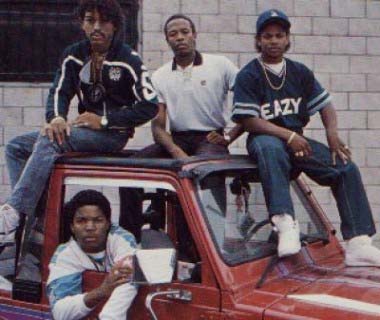 When you break it down, rap groups are little circles of thoughtful poets singing to one another. It’s quite sweet really. Only, in some cases, their ditties tend to be about shooting people in the face and enjoying streetside oral intercourse. Wordsworth, they ain’t. We’re massive rap fans, so coming up with a top four groups was near impossible. In the end we had to toss Gang Starr, A Tribe Called Quest, De La Soul and NWA overboard. The biggest fight of all revolved around Brand Nubian, who sadly just missed the cut as well. Here’s who made it… 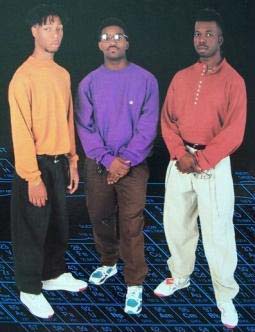 An early 90s crew, these guys essentially only made one album, Breaking Atoms, but it might just be the greatest hip hop album of all time. Made up of the legendary Large Professor, K-Cut, Mikey D, and Sir Scratch, Main Source also introduced the world to Nas (greatest ever?) on the track, Live at The Barbeque. Amazing band. 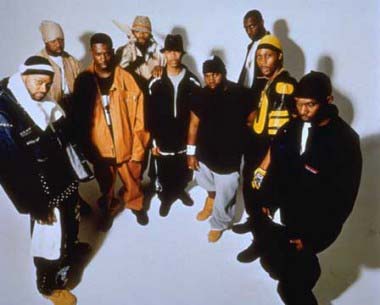 Quite simply the most terrifying group of rappers ever assembled, and that includes NWA in full jheri curl mode. Hours were spent debating the rap skills of GZA, Raekwon, Ghostface, Method Man, Ol’ Dirty Bastard. With little mention of U-God, Inspectah Deck or Masta Killa, weirdly. We’d have to plump for Ghostface Killah if our lives depended on a rap. 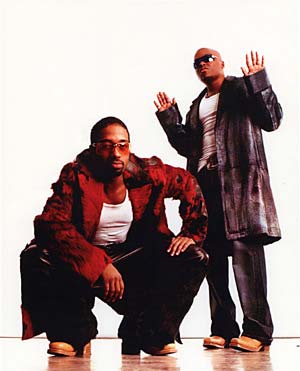 A personal favourite, probably likely to ruffle one or two hip hop purists – but Camp Lo made one of the greatest underrated rap albums ever, Uptown Saturday Night. MCs Sonny Cheeba and Geechi Suede spoke only in almost impossible-to-understand slang, and the beats were tight. They’re still going too. Only they’re not as good as they were for that small window in 1997. 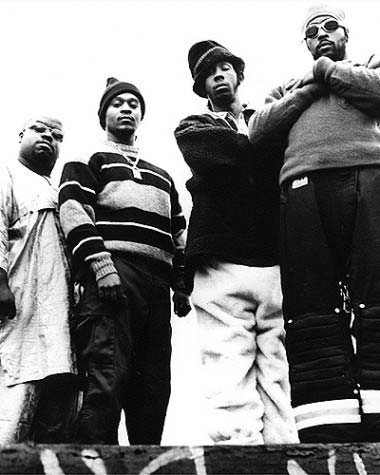 You might recognise the rotund bald man as Cee-Lo, the fine voice of Gnarls Barkley. Also a brilliant rapper, it’s his presence alone that nudges Outkast out of the fold. Although they are completely excellent too.