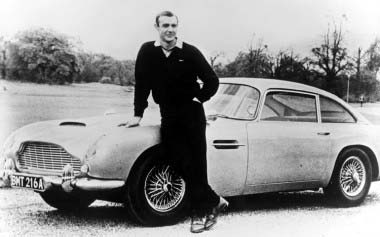 Interestment‘s number one comedy/advertising expert, know very affectionately as Pete, took time out of his hectic schedule to take us through his favourite moments of on-screen product placement. He had this to say:

Product placement. Apple have been very good at this. In fact it’s been reported that during a four month period swanky new Apple products were featured 250 times on 38 different TV shows, including monster hits CSI, House, the late The O.C, and 24. All in all, that’s almost half an hour of exposure. Free exposure that is. Those conniving geniuses.

But it’s one thing to purposely show us brand products during our fave TV shows/films, meant only for our subconscious to pick up, another is to blatantly shove it in our face, make us laugh at it and still totally go out and buy it. It’s been done a few times, oh so well. Here are my favourite examples: 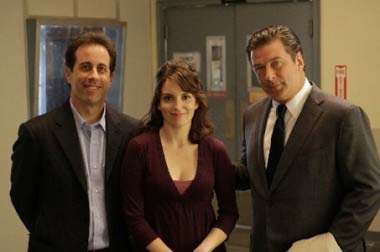 This is just genius. Not only did NBC and 30 Rock fulfill their multi million $ deals with the big brands AND keep the show as hilarious as always at the same time. They also managed to get loads of PR about the whole stunt when the show aired, creating even more buzz for the brands, melting advertising executive hearts. 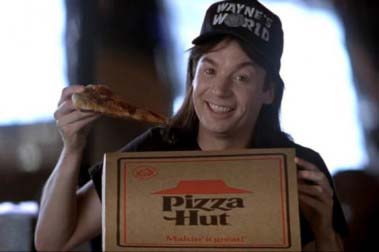 An absolute classic. Mike Myers and Dana Carvey used to do loads of fake ads when they were on Saturday Night Live. And so of course they also had to take the piss in their SNL produced film. In fact, I’m not sure if it’s a coincidence, but three out of these four examples come from SNL alumni. 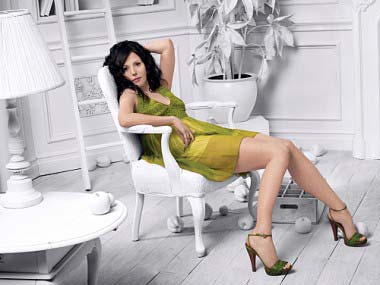 Curb Your Enthusiasm‘s Larry David has been Mr Prius for quite some time – ever since his one time wife managed to talk him into featuring the car in almost every single episode of the show, sales have sky rocketed. But, it’s still U-Turn and Nancy from the awesome comedy show Weeds that take the prize for endorsing the thing. Not only is the Prius environmentally friendly, it’s apparently also motherfucking dead quiet…

This masterpiece of a comedy is jam-packed with brands and products. Will Ferrell is on fire. Here’s just a few minutes where they cram in more placements than ever before, somehow without making you want to go berserk and brick up the screen. They pull it off to perfection. Shake n’ Bake ya’ll!