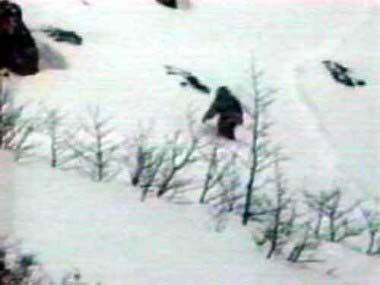 Well, we pretty much messed up all of the promises we made to ourselves in 2008. There are no visible abdominal muscles, there isn’t anything in the savings account, and The Yeti (pictured) is still out there, hunting down people to eat. He should be dead, damn it. Hence, we decided that this year we’d keep it reasonable, and in amongst the giving up coffee after 10pm, and no cheese before lunch, were these four promises:

1. We must watch this film

It’s called Skatetown USA, it’s about rollerskating, romance on wheels, disco music. It stars Bugsy Malone and Patrick Swayze, and it’s described as “the greatest story ever rolled”. A must, then.

2. We must read this book 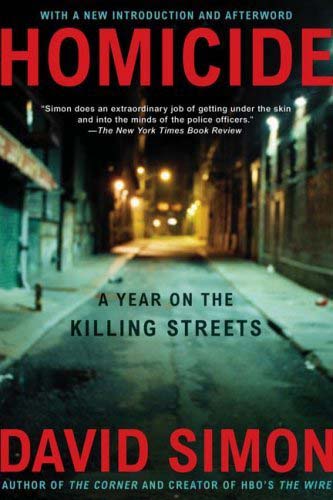 Without The Wire to look forward to, it might be high time to pick up a book and start reading. This is by the same guy who wrote The Wire, and by all accounts it’s supposed to be excellent. Martin Amis described it as “a masterpiece”, and he wrote Money – one of the best books around.

3. We must watch more of this show

There is nothing more thrilling than watching a passive aggressive dinner party guest attempting to quash their fury, brought about because their host has just served them a DELICIOUS pudding. How dare they. Random strangers cooking each other dinner – it shouldn’t work, but it completely does. The best reality show on telly.

4. We must learn to forgive these people

It’s not often that we take a dislike to someone for no reason, but whilst watching a spot of Sky plussed Jools Holland, the above performance took place, and a swell of rage pushed against our guts. They’re just so annoying, but we WILL learn to love this band. Even if it kills us.