It’s not as studenty as you’d think… 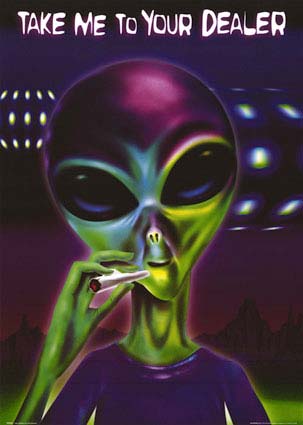 Sometimes Reggae suffers a little for being synonymous with irksome students sitting at home fashioning bongs from old coke bottles and hose pipes, who simply adore spliff-based humour (see above). But, as a form of music, it’s completely brilliant. You just need to remove the slurring trustafarians from the equation. We’ve been listening to the stuff for years – only, in our case, without anyone called Seb forcing us to have some more weed every five minutes. Our four favourite singers go like this…

Famous for his ode to love making, Night Nurse (covered by Simply Red), Isaacs has been going strong for around forty years. His voice is about as syrupy as reggae voices get, his nickname is Cool Ruler, and Financial Endorsement (below) make us choke back the tears every single time. 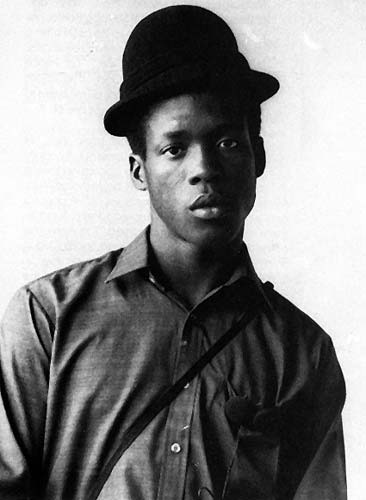 A brilliant Dancehall singer, Tenor Saw died in a road accident in 1988 when he was only 22. The world was robbed, but he left behind knockout tunes like Ring The Alarm, Fever, and Send Come Call Me (below). 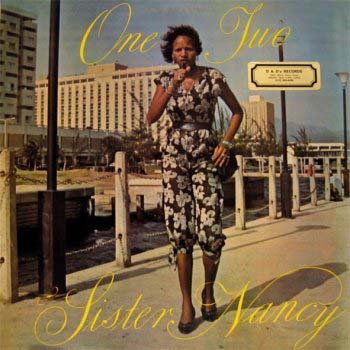 Another Dancehall star, Sister Nancy had the reggae world at her feet in the early 80s, and Bam Bam is still played in cool beard stroking bars to this day. Weirdly, she’s now an accountant in a bank. 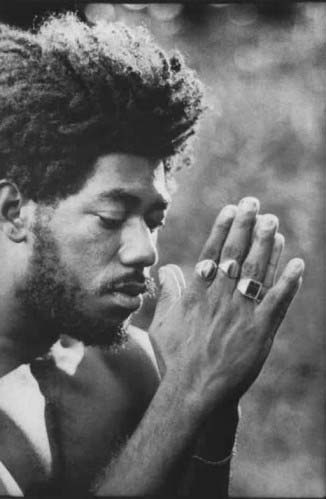 Like everyone’s favourite, Bob Marley, Johnny Clarke is a Rastafarian. His voice is lighter and more soulful on the ear than Marley’s, which is why he just edges him out. He was named Artist of The Year in Jamaica in 1974 and 1975, and has lived in London since 1983, apparently.