In amongst the rubble, these things sparkled 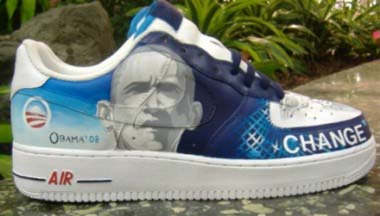 Man, what a year. No one’s got any money, even bloated city boys have been spotted in McDonalds struggling with the filet-O-fish or some fries conundrum. Lazy no-good rock children are more famous than their parents, and our American pals made a decent presidential choice, even when the alternative would have made for a brilliant Disney film, called Sweet Jesus, Mom’s President! It’s been topsy-turvey, to say the least. But, somehow, one or two amazing beacons of hope have risen to the surface and made us all feel excellent. Alongside Barack Obama (pictured), here are four other reasons to be cheerful about 2008: 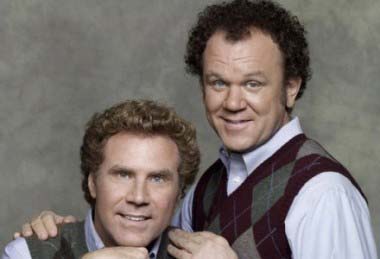 This strange pudgy faced actor is a comedy genius. We already knew he had the dramatic chops – he showed us that in Magnolia and Gangs of New York. But, this year, he really pulled it out of the bag with that Dewey Cox film, Tim and Eric Awesome Show, Great Job! and especially the criminally underrated Step Brothers. It’s probably the film of the year. 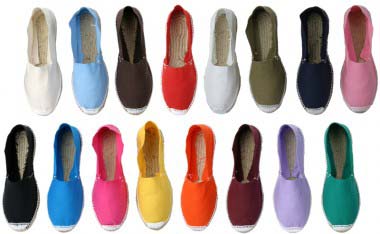 Shoes are so tiresome when you’ve been out the night before and knocked back four and a half pints of Carling. You’ve got a hangover that won’t quit, and a woman demanding you go out and earn a living. That’s where these bad boys come in. You just slip them on, you look smart, and you feel great. They’re essentially disposable shoes that give you the look of a background member of the Style Council. Who wouldn’t want THAT? 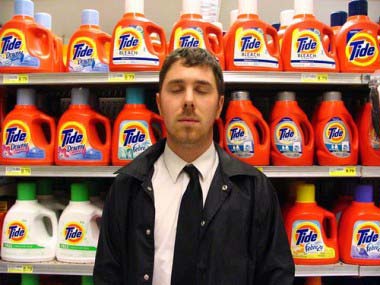 The cosmic forces of strange 80s synths have fashioned us up until this point, so it’s nice to see a cool/geeky American chap churning out the kind of music that makes us feel all warm and robotronic. Plus he has a funny name.

4. Flight of The Conchords 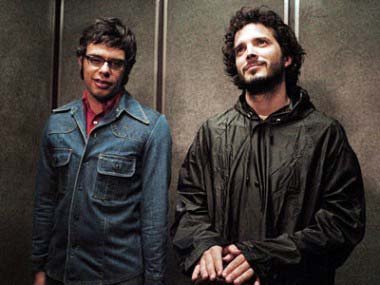 It’s been a long journey, but finally The Monkees have been usurped as our favourite comedy show/pop band combo. Their musical send ups are always bang on the money, and Murray, the band manager, is fantastic.

One Response to Interestment’s Top Four: Best things about 2008