For those who haven’t seen it, you might want to look away 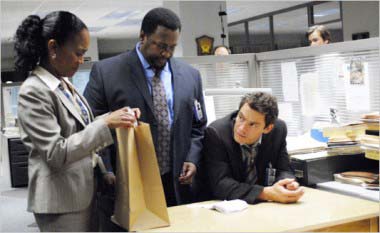 There is nothing more boring than hearing one of your mates twitter endlessly about how great a television show is. It’s a bit like listening to someone else’s dream. That said, if you haven’t seen it, watch The Wire, it really is as good as all of your pretentious friends tell you it is. So good that we’ve decided to rate each season from best to worst… 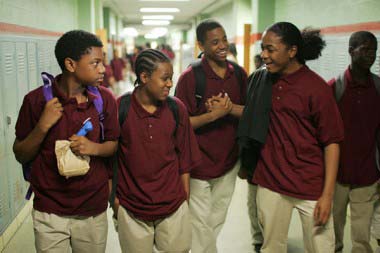 Four school buddies – Michael, Namond, Randy and Dukie – are easing into a life of crime. Bubbles is on top form, Prez is trying his luck as a teacher, and Lester is at his swaggering best. But above all that, Marlo Stanfield and his gang are in the process of making the Barksdale lads look like a bunch of namby-pamby ninnies. The best thirteen episodes of television ever. 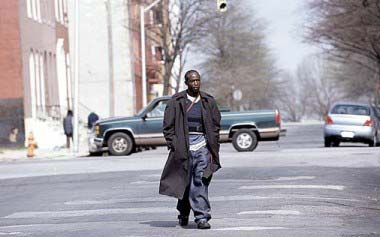 The one where it gets all political. This season features Omar at his absolute peak, and Stringer Bell struggling to morph into a business man. The second best twelve episodes of television ever. 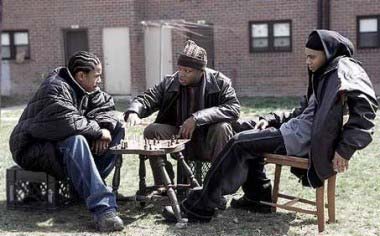 It takes a few episodes to really heat up, and the plot is often impossible to decipher, but all you need to know is that McNulty gets on everyone’s nerves, and Stringer Bell is the one to keep a close eye on. The best first series of any television show ever. 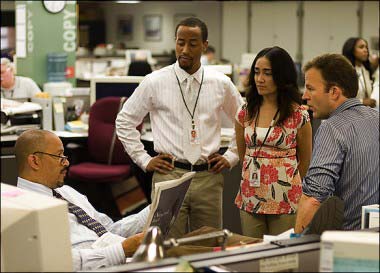 With everything to wrap up, and the focus on the media, it lost a little bit of its grit in the final season. Still excellent though, and as endings go, it was pretty satisfactory. Although some may dispute that. 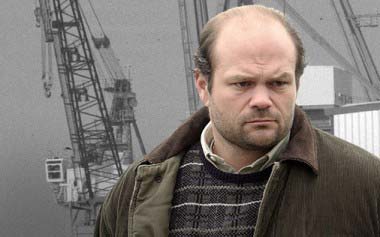 An absolutely essential series to go with the others, but as attentions switched from the corners to the docks and the Greeks, we started really yearning for more of the Barksdale boys. The best worst season ever.

5 Responses to Interestment’s Top Four: Seasons of The Wire