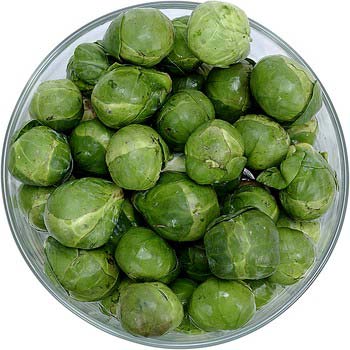 Like most people, Interestment took one bite of a sprout back in 1982, spat the thing across the room, wept, and then fled. It was disgusting, like someone had taken a cute mini-cabbage and poached it in dog dirt and underpants. Never again, we vowed to Zeus that afternoon. And until yesterday, twenty-six years had passed without a single sprout making it past fork security. Every year, someone had insisted that they were actually delicious, especially with bacon and a little butter, but we would make our excuses, and leave. This time, however, eight cans of weak lager in, and the sprouts started flowing, at first with trepidation, then in bundles of two or three. They’re nice. We’ll be adding sprouts to the Christmas menu every year from now on. Stilton can still get stuffed, however.