No room for the Pussycat Dolls, weirdly… 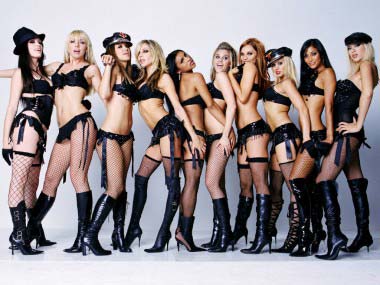 These days you can’t turn a simple corner without bumping into at least three girls with guitars on their way to another gig. Or some heavily made up chicks in matching lingerie talking to Swedish electroclash producers. And yet, there was a time when you’d need to trawl through wastelands just to find a drummer with a pair of tits. Here are Interestment’s favourite all-girl rock and pop groups: 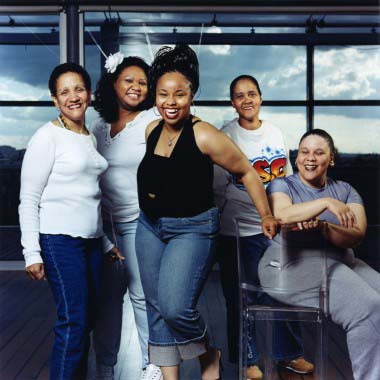 The Scroggins sisters hail from sunny New York city, the notorious South Bronx to be precise. In the late 70s, they picked up some instruments and began to produce heavy bass driven, rhythmic post-punk music. Thirty years later, and they are still completely brilliant. 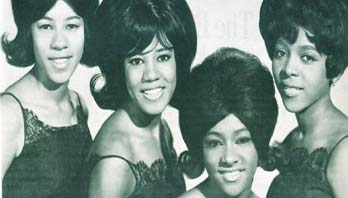 The original Phil Spector girl group, they were the amazing voices behind Then He Kissed Me, one of the few love songs that manages to sound romantic and eerie at the same time. They eventually fell out with Phil Spector – who is a maniac, by the way – when he started favouring The Ronettes. 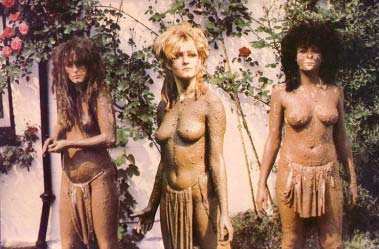 Formed in the sweltering heat of 1976, The Slits started out as a noisy punk band, then soon morphed into a weird reggae outfit. Their lead singer, Ari Up from Germany, now speaks in near-perfect patois, and one of their backing singers was Neneh Cherry. True story. 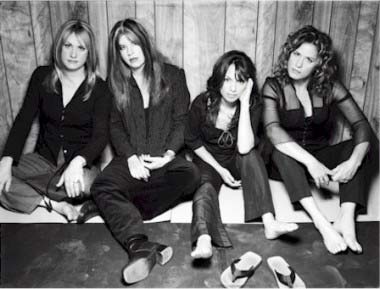 Another band that started as punk rockers, The Bangles make the cut for two reasons. 1. Lead singer Susanna Hoffs made up for having an appalling name by being fantastically beautiful. And 2. Prince wrote Manic Monday, and Prince is brilliant.