These boys and girls had it GOING ORN! 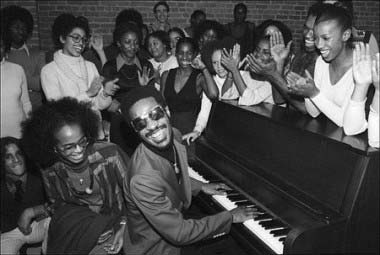 Everyone knows how brilliant Marvin Gaye, Aretha Franklin, Stevie Wonder and the rest were/are. But what about the ones who drifted ever so slightly under the radar? We decided to shine the spotlight back on them… 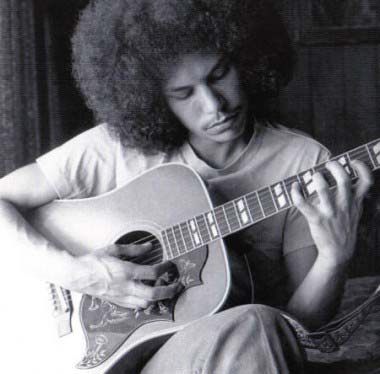 If Hendrix was the ultimate rock guitarist, Shuggie Otis was the ultimate soul guitarist. As a teenager he was considered a musical genius, and at just 21 he made the record Inspiration Information, a stone soul classic. Back in the 70s he turned down a chance to join The Rolling Stones – Ronnie Wood took his place instead. Most recently, he did some odds and ends with the world’s second favourite conscious rapper, Mos Def. 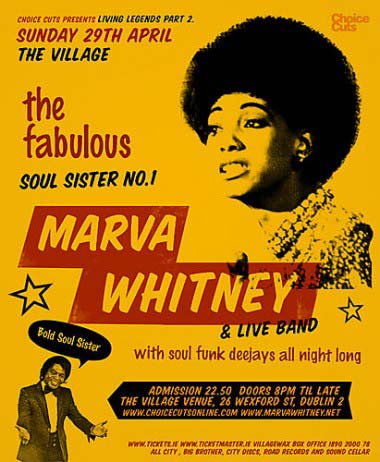 Not a soul singer in the Aretha sense, more of a FUNK singer. Her voice is pretty sharp, super powerful, and she was a James Brown favourite. Her It’s My Thing album is absolutely excellent. Below, watch her performing with a fantastic white afro. 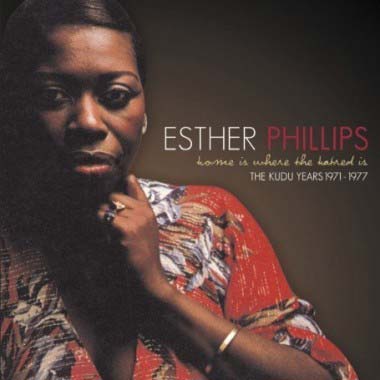 If Interestment had to pick one soul record to play on loop for the rest of time, it would be Home is Where The Hatred Is by Esther Phillips. The song was written by Gil Scott-Heron, but Phillips, a long term heroin addict, delivers a stronger, more poignant version. Heartbreaking. 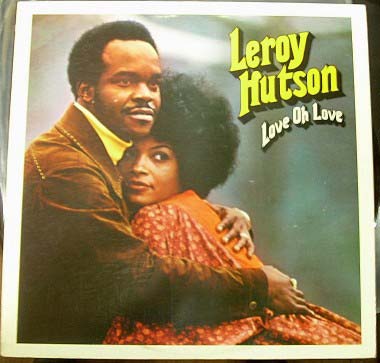 He roomed at university with Donny Hathaway, and took over from Curtis Mayfield in The Impressions, yet often seems criminally overlooked as a legendary soul star. Not any more. Take it away Leroy!