Including something from this guy 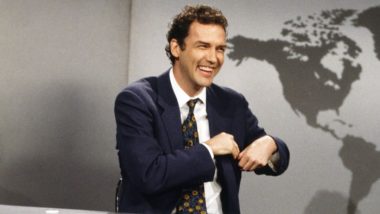 Okay, so these might not all be from this year. In fact some of them are pretty old. Point being that there’s LOADS of stuff scattered all around Youtube, and sometimes it takes you a while to get to it, that’s all. So anyway, so far this year, the Interestment team (of one) has mainly been dining out on this kind of cool shit…

Amerie, Why Don’t We Fall in Love – the early 2000s singer who could have been Beyonce before Beyonce became Beyonce

The Whispers, Rock Steady – the most 1980s thing you will ever see in your whole life

Jimmy Kimmel talking about his son – which makes me cry every time I watch it. But then, I am a gargantuan pussy