The 10 Greatest Soul Compilations of All Time

Including literally these records… 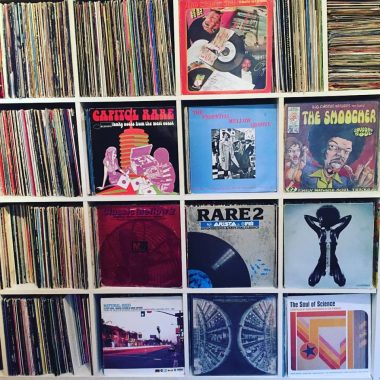 I’ve been investing almost all of my leftover money (of which there is tonnes) into buying old soul records for about the last 25 years, so I thought it high time I shared some of my thoughts about the rarest of gems – the wicked soul compilation. There are loads of them out there, and IMHO these are the ten that everyone should own. Go and buy them, then thank me later. Or don’t thank me and just get on with your marginally improved life, it’s up to you really. Word up. 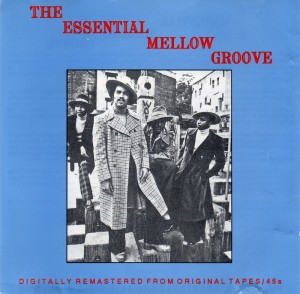 The greatest soul compilation in history, and I say that based on having listened to all of them at least a thousand times. I first heard this when I was about 15, and 25 years later I’m still “spinning it” over and over again. There’s not a dud track on the album, most of them are super-rare, and in amongst them you’ve got I’ve Been Trying by The Chants which might well be the greatest moment for UK Soul ever, and Maurice Jackson’s Lucky Fellow, which might be the most lovely track you could ever lay down on your woman/man if you wanted a guaranteed shaggo.

I found this record when I was a teenager and immediately fell in love with it for two reasons. Firstly because I dug the cover of the cartoon guy with the giganto-fro. And secondly because I listened to about eight seconds of the Kellee Patterson opener and knew it would forever be the soundtrack to my most nipply moments in life. A bona fide classic from the excellent French label, Big Cheese Records. 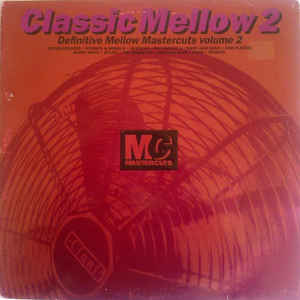 Mastercuts were responsible for a tsunami of great soul compilations in the 1990s, and as it is, all of the Classic Mellow series were excellent (as were 80s Grooves, Rare Grooves, Jazz Funks etc), but this one just nicks it. That’s thanks mainly to the inclusion of Baby I’m Scared of You by Womack & Womack which might be the greatest soul duet of all time. Then you’ve got Juicy Fruit by Mtume and I Choose You by Paris. So so good. 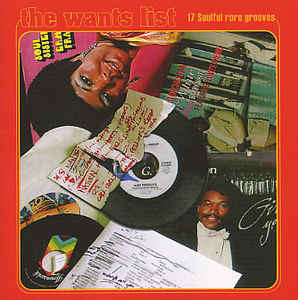 When I first started really buying records I used to get an A4 printed list each month from Soul Brother Records in London just detailing what stock they had in, and I read it like it was the greatest literature ever written. Then about 15 years later they started churning out The Wants List compilations, featuring tracks like Hearts and Flowers by G.C Cameron and City of Brotherly Love by Soul Survivors and every molecule of my being got a big big erection. 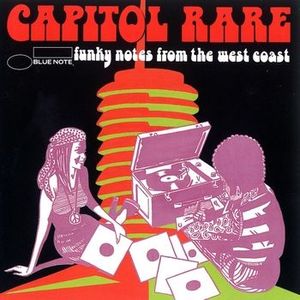 I remember buying this in an old musical instrument shop in Oxford, at a time when you could find little stacks of records for sale basically everywhere. A wicked mix of soul, jazz, and Latin, with even a few gospel vibes thrown in, this was my introduction to groovers like Gary Bartz and Gene Harris. It also had Woman of the Ghetto by Marlena Shaw on there as a vinyl-only bonus track. What a bonus! 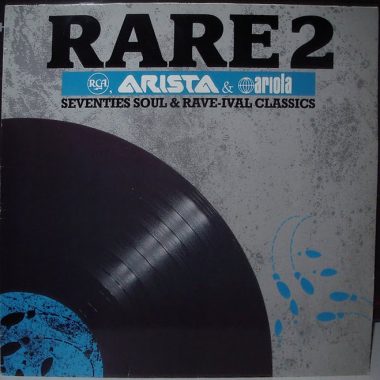 Ask any corduroy and beard soul guy worth his salt, and he’ll tell you that the Rare compilations from RCA and Arista in the late 1980s and early 1990s were genuinely schamazing. There were five in total, all excellent collections of smoother 1980s soul and the occasional 1970s funk crossover, but this is the cream of the crop. Check out Pop by The Limit, and Plush We’ve Got The Love, to name but two. 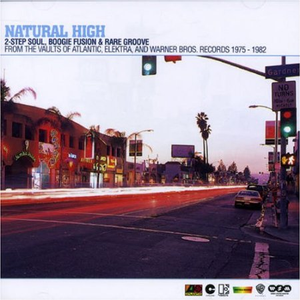 “From the vaults of Atlantic, Elektra and Warner Bros” this was the first in a really strong series of “2-Step, Boogie Fusion and Rare Groove” from the super-early 2000s, and put it this way, you literally haven’t witnessed the fine line that separates love from lust until you’ve heard Ronn Matlock singing I Can’t Forget About You. Buy it now. From wherever you can. 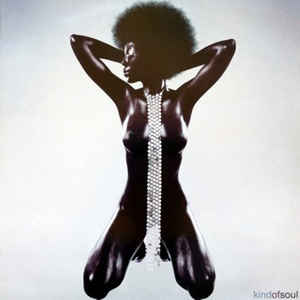 Hot nude chick on the cover, 14 finely matured 1970s soul tracks, this compilation takes well known classics like Best of My Love by The Emotions, and mixes them with lesser known heavyweight soul gems about the concept of belief like Make Me Believe in You by Patti Jo or Would You Believe in Me by Jon Lucien. The perfect blend of jumbo-hits and stuff for you to look up when you get home. 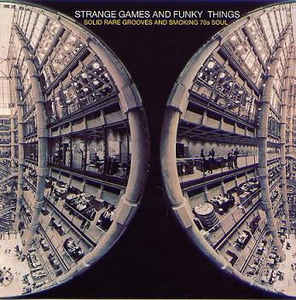 For a while there you couldn’t move for great BBE compilations, so much so that to even start listing one or two would end in a vast monologue of record titles and we’d all get profoundly bored, but fair to say their name is a guarantee of quality. This, for me, is their best soul collection of the lot. I can barely go a few weeks without busting out Rene & Angela Secret Rendezvous and doing some off-beat over-the-top dad dancing.

The Soul of Science 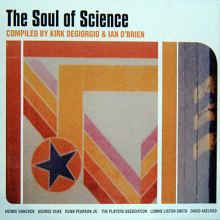 The last spot on the list could have gone in numerous directions, Living in the Streets on Ace Records, Soul Spectrum on BBE, any number of Mastercuts or Soul Jazz collections. But in the end I went with The Soul of Science which came out on Obsessive Recordings, and celebrates that gap in the Venn Diagram where soul and futuristic computer sounds overlap. Out there, and beautifully so. Check out I Love Every Little Thing About You by Syreeta.