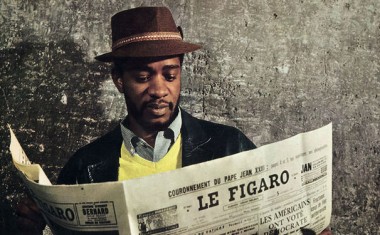 It takes a certain kind of cat to admit that he likes Jazz Funk, because the connotations of that in the 1990s were pretty extreme and could get you killed. You’d be presumed to wear polo necks and have a half-goatee, you might smoke Gauloise, you’d go to “happenings”, and you’d definitely wear a flat cap. I was that guy, minus most of those previous descriptors – I liked nothing more than pouring myself a glass of warm Skoll and kicking back in a beanbag to the zany sounds of Frank Strazzeri, or the bonkers noise coming out of Gary Bartz’s interpretive Jazz clarinet. The truth is, I loved this stuff then and I still love it now, in fact in many ways I have become the man with the polo neck and the demi-beard, I would smoke Gauloise if I was still allowed to smoke, I do own a flat cap, and on some level isn’t everything a “happening”? In that things happen whatever you’re doing, even if you’re just moving microscopically in a chair. God I’m deep. I love Jazz Funk and you should too, and to get you started on this wild journey, here are the ten greatest Jazz Funk albums of all time, in exact order… 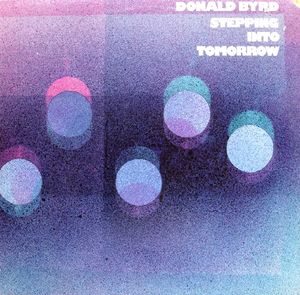 The undisputed king, emperor, and Baby Moses of Jazz Funk, I once had a really heated debate with another corduroy and polo neck beard stroker about Donald Byrd’s influence on modern music – I said he was more influential than James Brown, the other cat rightly pointed out that I was wrong. Either way, total genius. 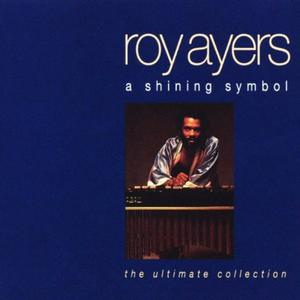 One of the first records I bought was this, the blue Best of… compilation of Roy Ayers 70s hits, there was also a yellow volume, which featured mostly his 1980s output. Somehow he seems to have been around forever, and is still going strong. There’s not a single dud track on this whole record, which is a minor miracle by any era. 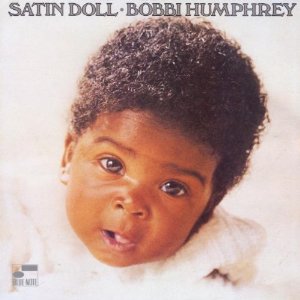 Since Anchorman, the career life span of a Jazz flutist has been crippled, forever the butt of a cruel joke, but the joke’s on us, because a bit of flute cutting through a summer glare can be a thing of wonder. Bobbi Humphrey made some terrific records in the 1970s, and then one turkey in 1994 criminally called Passion Flute. This is her best album. 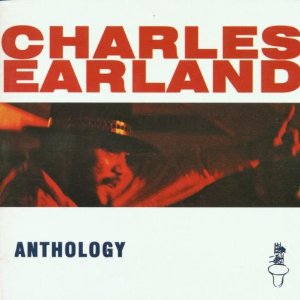 Like so many Jazz guys, Charles Earland spent years playing the bridesmaid on other people’s records, and being issued with indecipherable nicknames like “The Mighty Burner”. This brilliant compilation of his best work comes from the educated Jazz botherers at Soul Brother Records. 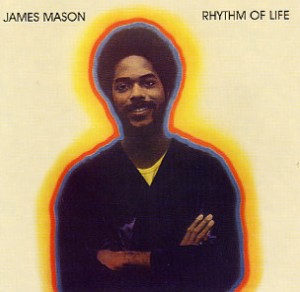 For a long time this was considered to be one of the great overlooked masterpieces of the 1970s, but it’s since gained a fairly broad following, which is obviously awful news for Jazz Funk train spotters who had been making tents in their cords for years to Sweet Power Your Embrace. 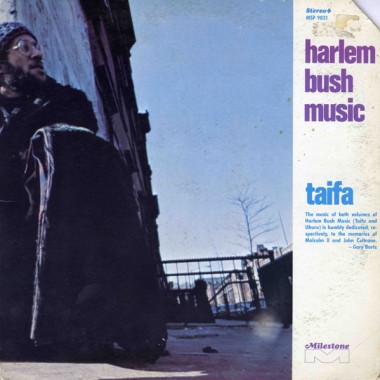 Recorded in 1970, this wasn’t actually released until 1997, which means that for 27 years it fermented in a basement like a potent political and cultural moonshine. The very definition of haphazard interpretive Jazz colliding with clumsy 1970s Funk, you’ve got to choose your moments with this one. Most people I know, for example, bloody hate it. But they’re wrong. 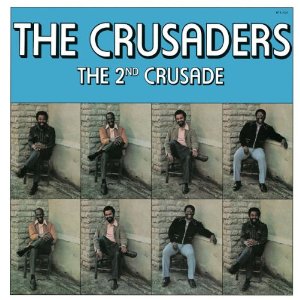 Best known for their chart smash Street Life feat Randy Crawford, this tight knit group of Jazz-Funkers could spend a lifetime knee deep in cheeseburgers and swimming pools just on that one hit alone – but it’s not even their greatest work. In my humble opinion, that comes on Message from the Inner City on this album. 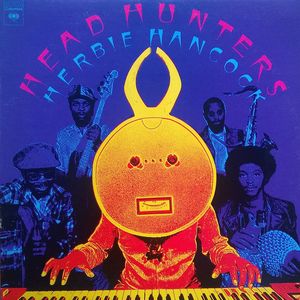 As careers go, Herbie Hancock’s is ridiculous. Part of the Miles Davis Quintet in the early 1960s, then one of the Jazz-Funk pioneers in the 1970s creating The Head Hunters, and then in the 1980s he was immortalized as Electro royalty when he recorded Rockit. At last count he had made something like eight thousand albums. He’s the Dennis Hopper of Jazz. 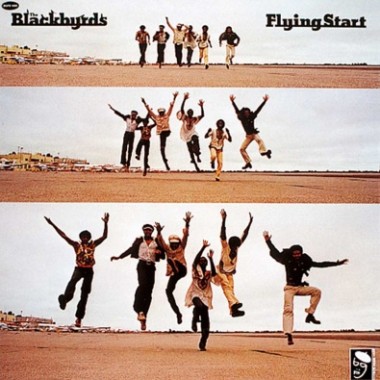 These guys started life as nerdy students in Donald Byrd’s Howard University class, and went on to become giants in the Jazz Funk world with dynamite tracks like Mysterious Vibes, Rock Creek Park, and Walking in Rhythm, which features on this album. They’re literally the best group I have ever seen live. 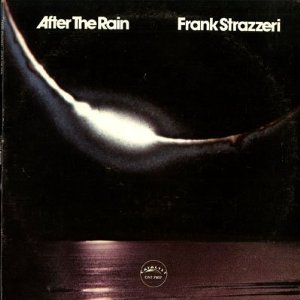 Cloudburst from this album, for me, is the national anthem of Jazz Funk, in that it’s my favourite Jazz Funk track of all time, hands down. In the olden days when I used to play records in half empty bars in the West Country, this would always be the first platter to really really matter, and everyone would cheer and give me high fives and girls would secretly want to have sex with me.