Including these and others… 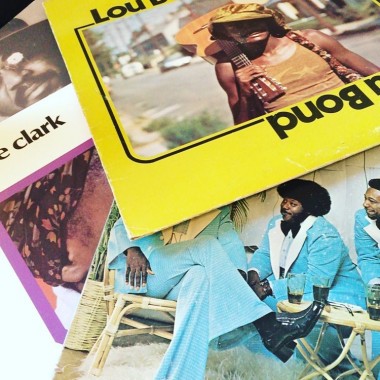 A couple of weeks I wrote at great length about the greatest 1970s soul albums, I thought about them for ages, and I stand by those choices. When you talk about the era, you can’t ignore Marvin Gaye, Stevie Wonder, Donny Hathaway, Curtis Mayfield, Gwen McCrae, Isaac Hayes, and whoever else I went for – it was a while back – they were the stand out soul geniuses of the time. But having lurked around a million record shops over the years attempting to find rare treats, I know that there are less talked-about albums that could easily rival all of them, some of which made a small dent, some which made no mark whatsoever.

So if you’re in the market for some gems that passed under the radar, peel back your eyelids, open your ears, and start sniffing in the direction of these ten masterpieces… 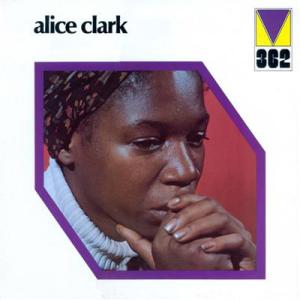 One of the real hidden 70s soul finds that only gets whispered about in super-hip circles that I’m obviously privy to (because I’m cool). It’s a rare vocal album from the Mainstream label, who did lots of wicked instrumental stuff, and Alice Clark’s version of Jimmy Webb’s “I Keep it Hid” might be one of the most heart-wrenching love songs ever recorded. I can’t stop playing this record. 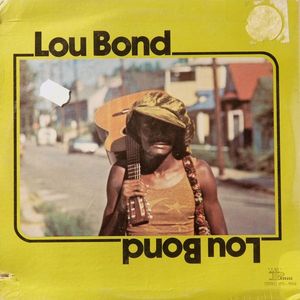 In terms of genre, this one is almost impossible to define, like it’s a musical style all to itself. You didn’t get a whole load of black singer/songwriters in the 1970s, but Lou might just rival Richie Havens and Terry Callier as the finest exponent of folk-soul. This was his only ever album, and the 11-minute To The Establishment is one of soul music’s great protest songs. 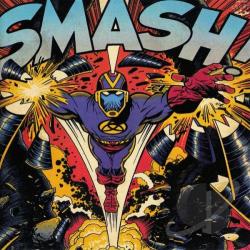 A fairly rare belter from a band that went on to become a skeleton version of DeBarge – the 80s pop/soul group whose shiny suits glossed over some pretty heavy drug binges going on behind the scenes. This finds Bobby DeBarge in more innocent times, performing one of my favourite smooth soul tracks of the decade, Please Don’t Let Me Go. 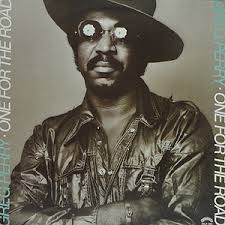 First released in 1975 on Casablanca Records, then kindly reissued in 2000 by the good people at Soul Brother Records, I first fell in love with this guy when I heard Come On Down on a compilation called The Smoocher (Big Cheese Records) in the 1990s. There are so many great tracks here I can’t even list them – but let’s start with Variety is The Spice of Life and Will She Meet the Train in the Rain? 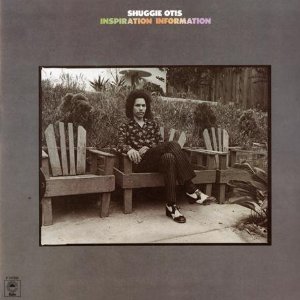 He’s having another small blast in the limelight, set to tour the UK possibly this month, and was famously courted by The Rolling Stones to become their guitarist. But Shuggie said no, in favour of churning out some truly original rock/soul/psychedelic classics, and this is probably, but not definitely, his best record (hear it all here). Here Comes Shuggie Otis is also a wicked album. 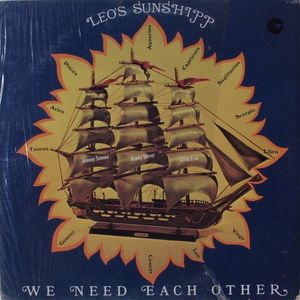 One of the ultimate 1970s finds, in that this made zero impression when it came out, but went on to become a train spotter’s dream. Featuring artists who went on to do backing vocals for Marvin Gaye or tour with Stevie Wonder, the album basically consists of four tracks, on one side with the vocals, on the other without. It’s got a kind of Roy Ayers vibe happening. 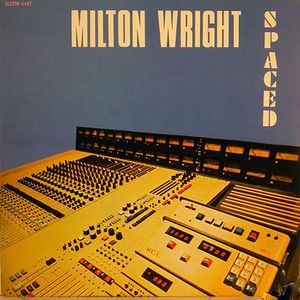 The most leftfield choice on my original all-time top 10 was Milton Wright’s first album Friends and Buddies, which is a bona fide classic. But then, so is this! I have a hunch that this guy might be the Van Gogh of the time and no one knew it. I’m just going to chuck this out there – he might be my favourite unsung soul hero ever. This one is pretty new to me, but it’s done easily enough to make this list, check it out! 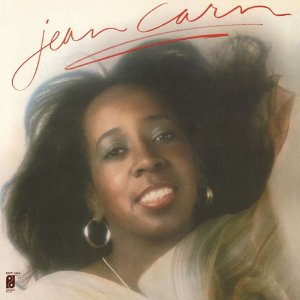 You can’t talk about 1970s soul music without eventually talking about Philly Soul, which was such a potent force at the time – upbeat, sophisticated, a bit jazzy, and often with some hardline political ideology attached. Less so on this record, but even so, this might be one of the greatest ever Gamble and Huff albums. Jean Carn, soul goddess. The best-known record here, and rightfully so. 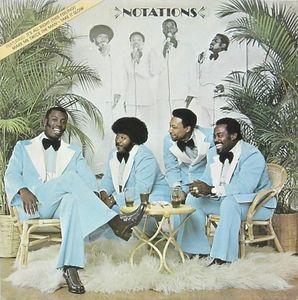 In the Top 10 1970s Soul Albums piece, I said that Leroy Hutson was criminally overshadowed in the 1970s, and this soul harmony group from Chicago shares a similar vibe to the great man. This was the only album they ever released, and if you ever find yourself at a loss of how to initiate a “definitely getting laid” situation, you’d be wise to dig out Take it Slow and let that do all the work for you. 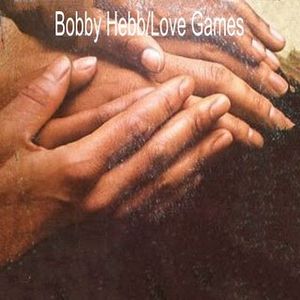 Hebb will go down in history as the man who wrote Sunny, a song so colossal that it even found him touring with The Beatles at the height of their powers in 1966. But the real soul music chin strokers know that Hebb’s true masterpiece was this album that predated everything that came to typify groundbreaking 1970s soul records. Apparently the whole thing was inspired by a messy divorce.

Of course we’re worried, but thanks anyway “GRAPH”
Ah great, thanks for the downgrade, dad