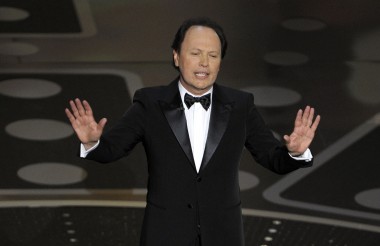 Has it really been a whole year since the last Interestment awards? Yes it has, it really actually has. How time flies. Anyway, as befits the passing of another year, we’ve seen twelve months carousel past us, but not without picking out some highlights along the way, Below is a list of winners, people and things that really made 2015 something to write home about… just imagine this is all being hosted by someone small and hilarious like Billy Crystal.

The Educate Your Mind Award for Best Book

The English and Their History by Robert Tombs 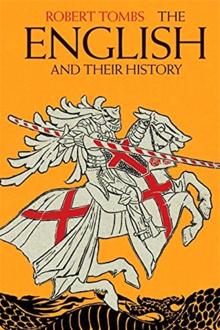 Fiction is great, but once in a while it’s good to chuck your face brainfirst into some faction. This book about the complete history of the English takes you on a long and fascinating journey, from when we used to be French and we’d throw women off cliffs for harbouring thieves, to now when we’re all fully developed and living in peace with no worries at all. 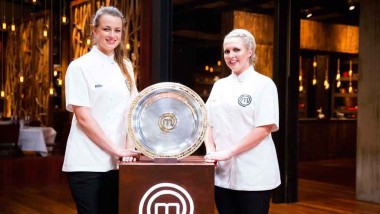 UK MasterChef has lost its grip. It used to be a great watch, with trembling bankers crying about mash and Gregg standing there expectantly with a wooden spoon in his pocket. Now it’s all about MasterChef Australia – a more dynamic, heartfelt version, with better judges and better ingredients. On at least three occasions when a contestant was eliminated from the most recent series, the rousing “follow your dreams” farewell speech they received had me in tears. 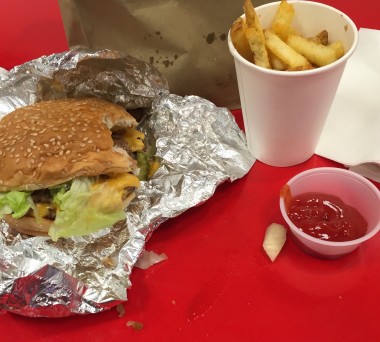 People have spent years attempting to elevate the burger to gastronomic proportions, using brioche or posh cheese or bacon marmalade, but it’s all been a huge waste of time. Just march into Five Guys, order a cheeseburger with “Onions, Lettuce, Pickles and Relish” and we can close that chapter and you’ll never look back.

The That Was Good Award for Best Movie

My favourite time to watch movies is between 8am and 10am on a Saturday morning – loungewear, mug of splosh, TV on, nowhere to go. All you need at that time is something gripping, cartoonish, colourful and fun. Old Saturday morning faves include Vanishing Point, Akira, Duel, and now this. Even though I watched it in the cinema on a Friday afternoon.

I first became aware of Jenny Slate in Parks and Rec, then I saw Obvious Child on Netflix – which was very nearly the best film of the year (but not quite) – then I saw her in some Youtube vids and she was jumbo funny. Then I kept watching them and she became funnier, then she basically became my imaginary wife to go with my actual wife, I think they’ll get along. 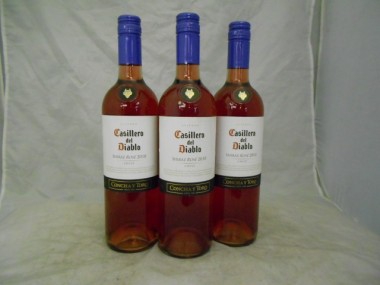 2015 was the year I walked into a local Costcutter and came out with a chocolate bar and some wine. I don’t remember what the chocolate bar was but I’ll always remember this guy. It’s the best wine in the world, and it’s pink which means funny football hooligans will call you gay.

Ask anyone and they’ll tell you, 2015 was all about elongated soul/funk tracks from the 1970s. On that excruciatingly hot July weekend we had, I sat in the garden with my feet in a paddling pool listening to this and sipping some of my pink gay wine. Life has never been better. 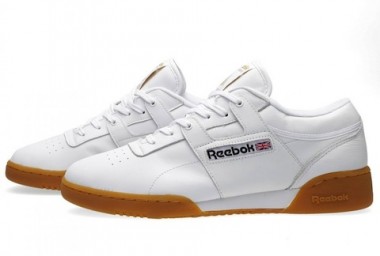 Another year, another award for the only shoes worth splashing out on regularly. At my current rate I buy these trainers roughly 2.3 times every year, and expect to continue doing so until I die in 2084. They’re very comfy.

I have a baby now, which means I’ve spent most of the last twelve months on selfish trips down memory lane, wondering which treats from my childhood I should reintroduce into my life. We’ve been watching a lot of Peanuts cartoons – or at least I have – and then I remembered Top Cat. TOP CAT! He loves Top Cat. Or at least he will when he starts to like things. When does that begin?

There have been some notable lunges at Michael Laudrup’s crown – Djokovic, Messi, the young guy at Spurs, some rugby people. But it’s unlikely that in the history of sport, anyone will even come close to matching the elegant 1990s playmaking of Denmark’s finest export. Enjoy the above video as you did last year and the year before, and then next year and on into infinity.