The 10 Greatest Ever Eastenders Characters

Including this absolute bastard 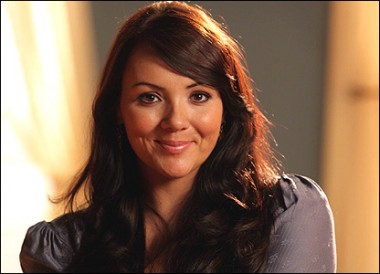 Eastenders was in the news recently because it’s now not considered representative of East London, and they have a point. There’s no one self-consciously milling around The Square with a silly moustache and jeggings, and why aren’t dirty burgers on the menu at the Queen Vic? Other things that aren’t there: rolled up trousers, neck tatts, girls with lesbian haircuts who aren’t lesbians, girls with lesbian haircuts who are lesbians, lesbians. Although, actually, there might be some lesbians, I don’t know I haven’t watched Eastenders since about 1999. Anyway, with that fact resounding in your mind, here are the ten best characters from the soap EVER… 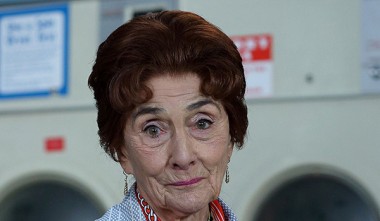 Quite definitely the greatest human being to ever walk The Square, Dot spent years scrubbing skid marks out of Arthur Fowler’s underpants at the local launderette and not once did she complain. Not about that anyway. The episode where she chats to Ethel about the olden days and then Ethel whispers “willy” before slipping away into the eternal night had me crying like a drain. With laughter. I’M KIDDING I’M KIDDING. It was very sad. 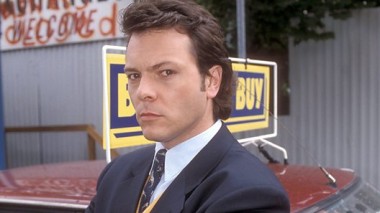 Smoother than a blancmange shaped like George Clooney, and with hair slicker than an oil spill in the middle of the ocean that’s killed lots of birds and animals, men don’t come any more alluring than David Wicks. His greatest achievement was somehow wrestling a natural beauty called Cindy away from the muscular arms of a sexy chip shop entrepreneur called Ian. 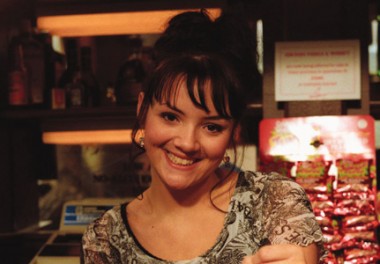 Never have the three beats that signal the end of another installment been more pronounced and devastating than when Tiff lay there in the road with blood trickling out of her nose to confirm that she was dead. You didn’t need to check her pulse, it was all there, bold as the daytime, oozing gently in a deep crimson from her beautiful pixie face. She’d been run over or something. One of the true greats, her legend lives on in yoghurt adverts. 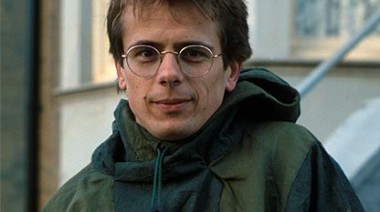 Wise beyond his years and gorgeous like a bass playing Adonis, Lofty really did have it all. Oh no hang on, I was thinking about Martin Kemp. Sorry. Lofty was the gormless asthmatic trying to finger Michelle Fowler without nervously farting and having another panic attack. He also wore penny specs which is a sign of weakness.

Back in the mid-1980s all manner of people were catered for, with Mary representing all of the ex-punks in the viewing demographic who’d also started stripping to support their children before very nearly going on the game after a chat with Nick Cotton over a half of Stella in the pub over the road. You know the ones. 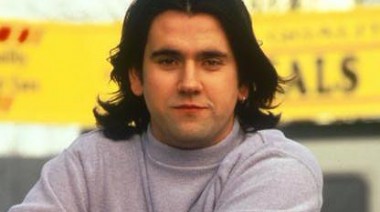 In soap operas you need some comedy fools to balance the drama, and the best of all time were Huw (pictured) and Lenny who combined Welshness with West Indian or African heritage to create something glorious, light and modern. Other excellent double acts were Colin and Barry who championed gay marriage in the 1980s, Beppe and Gianni who smouldered like hot coals on a barbecue, and Grant and Phil who were also a gay couple. NOT REALLY! Only one of them was gay. 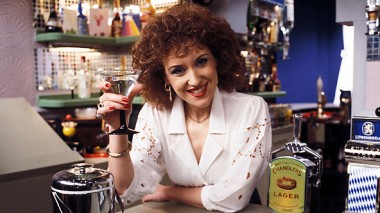 There have been lots of great landlords and landladies at The Vic – Peggy, Den, Dan, Don, Kat, Kit, Phil, Grant, Roger, Mick, Keith, Paul, George, Ringo, Shane Richie, Danny Dyer, Sylvester Stallone. But none can come close to Ange, who could hide her crippling inner heartbreak with a smile and a gossip and a barnet modeled on her pet poodle Toby. 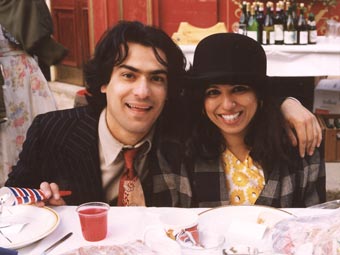 Poor Sanjay was a sucker for a get-rich-quick scheme, only most of them turned out to be get-bollocked-by-Gita schemes which were generally less appealing. I include him on this list because I once met him in a club toilet and we had a chat and he seemed nice. As I recall he was in the market for “some pussy” although I may have made that up. 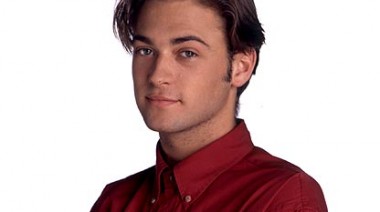 For nearly a decade men had been spoiled with gorgeous women roaming the markets and popping into the caff for a salad sandwich and a glass of Lucozade, so it came as sweet relief to watching girls when Joe Wicks came along. Unfortunately in the end he went completely insane and started wearing tin foil helmets to scare off aliens, but you’d probably go mad too if your own mum kept getting your name wrong and calling you “Jaw” – so demeaning. 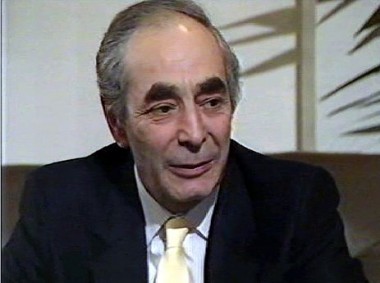 If I was on the wrong side of a lurgy there’s only one man I’d want peering into my ears or holding my balls and telling me to cough, and that’s Dr Legg, the greatest medicine man and soothsayer ever to grace a television screen. A close second is Dr Fonseca who was hilarious re-dubbed Dr Funseeker when it transpired that he liked to shag his girlfriend outside of office hours.

Now who did I miss? Was it Kat Slater?