The 10 GREATEST BISCUITS of all time EVER!

Some very popular ones missed out… 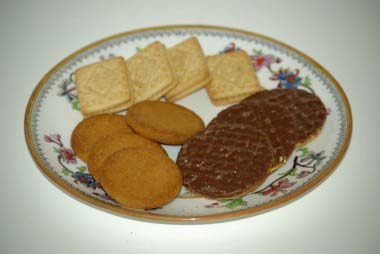 Back in August 2009 I took it upon myself to put together an insightful list detailing the four greatest biscuits on the planet, and I did exactly that and I wrote it well. It was a moving roller coaster of a piece that explained how important biscuits are to mankind, and then I spoke endlessly and wittily about the true champions in this ever-crumbling world in which we live in, before suddenly launching into a rendition of Live and Let Die for some reason. Anyway, this is all just a very long-winded way of explaining that I’ve taken the original list and added six more on at the end to make it a definitive Top 10… 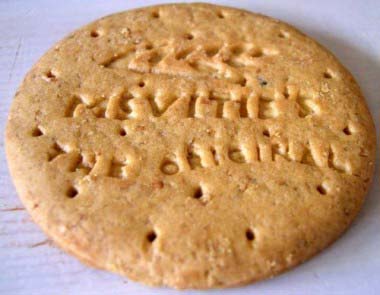 The greatest biscuit of them all, the Digestive can be adapted to a number of social situations. Coffee mornings, dinner parties, freakouts, brunches, socialist think tanks, feminist slumber parties, on your own with some strong chedder cheese, smashed to smithereens and incorporated into the bed of a cheesecake. That they’re both sweet and salty also makes them fusion food. 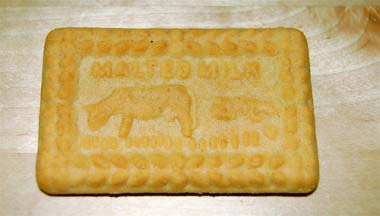 The ultimate biscuit for children enjoying that thrilling period between babyhood and toddlerdom, these are also a big hit with bankers, shop workers, personal trainers, drug addicts, hospital receptionists, HR girls, HR guys, PR girls, PR blokes, HRH The Princess of England. Plus everyone else you’ve ever met. The reason for their popularity is twofold. Firstly, they carry off the tricky balancing act of incorporating the flavour of malt with milk. Secondly, they have a cow engraved into them which makes them great fun to look at. 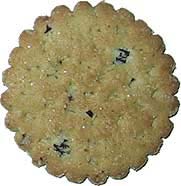 One of your five-a-day, the Fruit Shortcake is the most healthy of the snacks on show thanks to the fresh raisins nestling in amongst the sweet biscuit. The sugar on the top is good for boosting lagging energy levels and they’re so thin you could probably bosh three in one go. Perfect if you’re on the move. 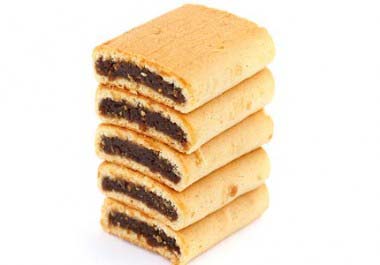 There’s something very biblical about Fig Rolls – you could see Jesus feeding these from his hands to his apostles’ mouths during one of his long lectures about being nicer to each other. Yet they weren’t available until 1891 which renders that mind-painting completely moot. Sorry for wasting your time. Long and short of it: these are nice. 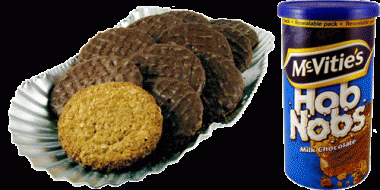 This biscuit is like a sturdy and reliable old bike, and because the Hob Nob emerged from Scotland in the mid-198os you’d be forgiven for thinking of it as a kind of round and crumbly Andy Murray – only in this case, he’s been covered head-to-toe in delicious milk chocolate. 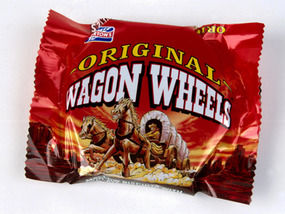 I wanted at least one flashy biscuit on this list and spent days oscillating between this and the Jammy Dodger, until I remembered that those hours spent suspiciously daubing my tongue on the red bit in a Jammy were some of the saddest and most lonely of my entire life. Hence this,  so named because it’s circular and made from chocolate and marshmallow, just like the original wagon wheels were back in cowboy times. 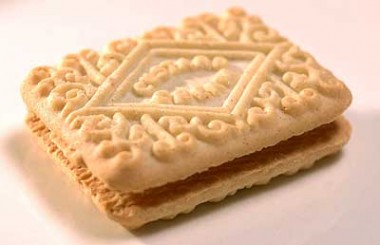 These decadent little fuckers date back to the Victorian era and are notable for having a baroque design decorating them, which means they’re the perfect biscuit if you’re on a date and want to look sophisticated in front of your posh doris. 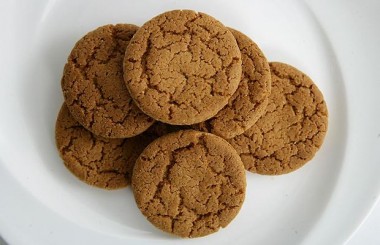 Not-Very-Hilariously the term ginger nuts is now affiliated with red-heads, some of whom might have nuts (balls) that may be covered in a wispy film of ginger (red) pubes. As you may have noticed by my deft use of brackets I don’t buy in to this kind of prejudice name-calling and bollock baiting, it’s not my scene. I do enjoy these biscuits though. 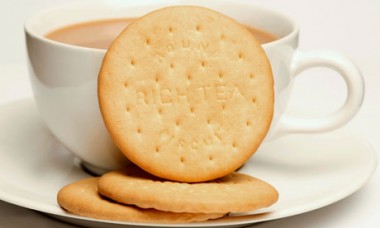 Consumed dry and alone, these encapsulate the very essence of absolute nothingness, which has long made them a favourite amongst transcendental meditators. HOWEVER if you introduce a piping hot cuppa into the equation, these do a sudden about-face and belong exclusively to the painting and decorating community. They’re a very complicated biscuit to pin down. 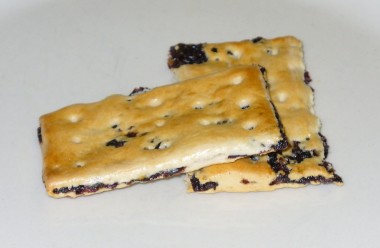 Right, any more for any more?

5 Responses to The 10 GREATEST BISCUITS of all time EVER!