The THREE best things on the internet this week 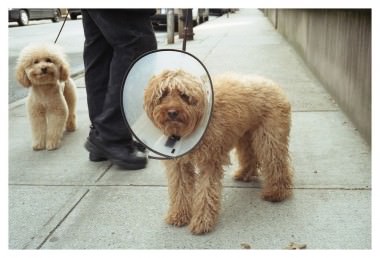 It’s been another strong week for the internet, so I’ve decided that once a week I’ll post my three favourite things. How long this will last I just don’t know. First up is the above dog picture which somehow gets funnier the more you look at it. I’ve literally been in tears thanks to those little mutts. Then I’ve stumbled across two great videos, both of which have been seen by millions of people already, confirming in my mind that my finger really is firmly pressed down on the pulse at all times. First up is Solange – Beyonce’s hipper sister – followed by one of the most brilliant videos I have ever seen. Imagine One Direction in a foreign language movie…

One Direction in Shadow Pico