10 Much cooler dudes than Ryan Gosling

Yeah, he ain’t so cool 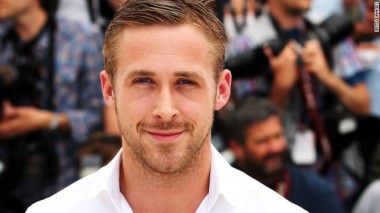 That Ryan Gosling. Fans of the weekly men’s magazine Shortlist will know what I’m talking about. He’s the guy who women want to be with and apparently straight men all want to fuck hard and fast until he finally falls in love with them too… with his toothpick in the corner of his mouth, and his standing around silently brooding. Only hang on, sod off a minute Shortlist, I HATE Ryan Gosling. My layers of hatred are many and probably massively undeserving of the word “hate”, but if I were to list reasons why he’s not really that cool, they’d include: he’s got a slightly girly voice; Drive was a bit boring; he’s cut from the same child star cloth as Britney and Christina. That basically makes him the male US version of Bonnie Langford. And yet literally ALL women fancy him. That hasn’t happened since the glory days of Selleck. And believe me sisters, this Gosling character couldn’t even hold a candle to the man Selleck. Anyway for no better reason than to rain unnecessarily on Gosling’s parade and incite people to write things like “jealous much?” at me, here are ten men who are way cooler than him in literally every way (none of whom, you’ll notice, are Steve McQueen)… 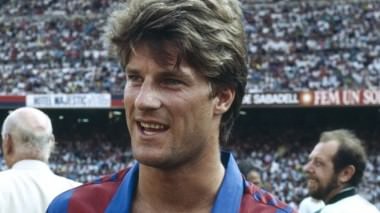 You want cool, look to Michael Laudrup from the late 1980s pretty much all the way through the 1990s. The greatest footballer in the world, the ball bowed to him and obeyed his every want, and his hair was fluffy yet impenetrable. He even managed to do the unthinkable by moving from Barcelona to their arch rivals at Real Madrid, but everyone still forgave him because he was cooler than Ice Magic and probably winked at them suggestively. In my opinion he’s the best ever, including Leo Messi. Or maybe not. Oh I don’t know. Definitely better than Ryan Gosling. 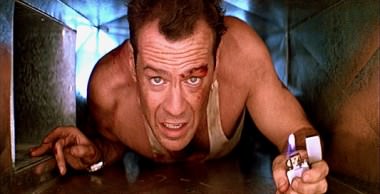 There isn’t a more exhilarating sight in the history of movies than Bruce Willis sparking up one of his famous cigarettes, whispering “yeah yippee-doodie yip motherfuckers” and blowing up a plane or a helicopter. He even managed to navigate the choppy waters of premature balding like he were just lolling in a tranquil lagoon allowing his hair to casually exit his person. No big deal. In fact, were he and Ryan Gosling to come face-to-face in a diner scene like Pacino and De Niro in Heat, Willis would make Gosling seem about as cool as Alan Titchmarsh going for a mid-morning poo. 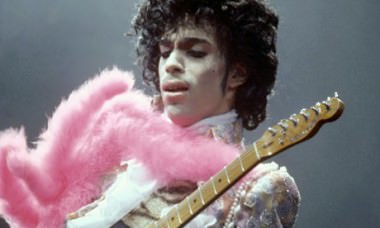 Everyone’s jumping up and down squealing about David Bowie at the moment, but the real musical genius of our time is Prince – a pocket-sized guitar god who’s churned out top class pop/funk for decades. He’s so intimidatingly hip that he can even get away with arriving at functions in top-to-toe Laura Ashley and no one dares utter a bad word about it. Try getting Ryan Gosling to attend a dinner party in a flowery blouse with no bra and a hot pair of jeggings. He just couldn’t do it. Not like Prince. 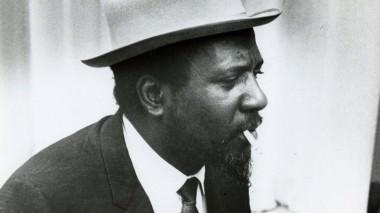 No music man has ever had quite the chops of Thelonious Monk, who was quite literally THE Lonious. He could play jazz piano like no other before or since, and would spend his downtime in between playing his mish-mash of notes shuffling around his drummer and bassist snapping his fingers whenever he damn well felt like it. He was one “cool cat” alright. Ryan Gosling has yet to reach “cat status”. 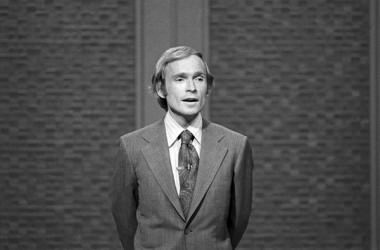 This is a long term man crush that I have, and it’s purely based on the mammoth intellect of the man. For those who don’t know, Dick Cavett is a legendary US talk show who was probably at his peak in the late 1960s and 1970s. Composed, hyper-intelligent, super-cool, unfazed by the stratospheric stardom of many of his guests, his interviews with Janis Joplin were sweet and touching, he was flirtatious with Raquel Welch, funny with Woody Allen, probing with John Lennon, and absolutely at his best with the likes of Marlon Brando and Orson Welles. The greatest and coolest of all time, with a rare ability to allow other people to speak. Even better than Lord Terold Wogan. Woss and his pals would be wise to take note. 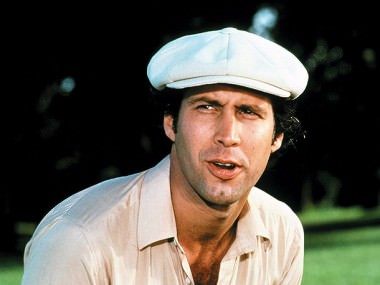 As a little boy growing up in the 1980s there wasn’t a smoother operator on the planet than Chevy Chase in movies like Fletch and Caddyshack. Granted he then played grossly against type as a gormless buffoon in those Griswald family movies, but by then the legend was already carved in hardest granite and tattooed onto my heart. For many years, and possibly up to this day, mid-1980s Chevy Chase has been the man I want to grow up to be like. I can’t say the same of Ryan Gosling. 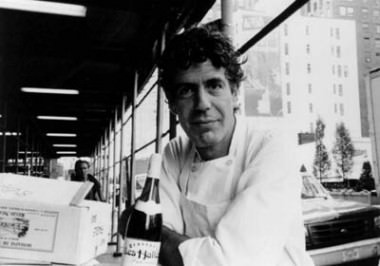 Modern chefs think they’re the new rock and roll stars, and for the most part they’re really not. There’s too much awkwardness and intensity surrounding someone like Marco Pierre White, Michel Roux Junior is a pretty cool customer, but his demeanour is too much at odds with his eyeballs, which appear to be on a long journey out of his face like two table tennis balls being slowly squeezed out of a hosepipe. But Anthony Bourdain has just about managed the perfect balance of having a decent palate combined with a genuine swagger. I’ve said it before, but he’s the kind of guy who would screw your wife amazingly and then cook you a really lovely steak. In a good way. Kind of. 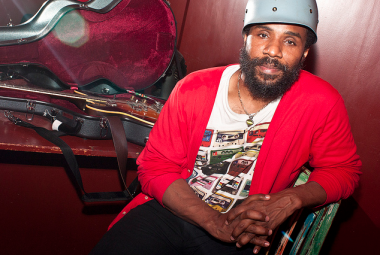 I adore this guy at the moment. Bear in mind that this isn’t a definitive top ten of the coolest human beings of all time – if it were it would probably look entirely different (although it still wouldn’t feature Steve McQueen – my apologies to every men’s magazine ever published). These are simply ten men who exude more hipness and coolitude than the boy Gosling, and Cody ChesnuTT is one amongst them. Soulful, he has the voice of an angel, and any man who can don a military helmet without coming off as a prick definitely has something about them. 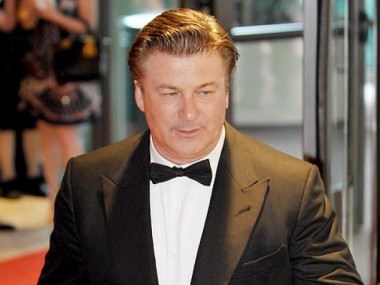 I’d always liked Alec Baldwin ever since he appeared on The Larry Sanders Show in the 1990s. My general rule at the time was that anyone who guested on that show was fine by me. But now my “like” for him has mushroomed into near-hysterical Beatlemania. In part this is down to his comedic bulldozing of practically every single episode of 30 Rock, but above all it comes from his ten minute appearance on the new Jerry Seinfeld internet show “Comedians in Cars Getting Coffee”. I saw it, and immediately wanted him to be my best friend. Or my dad. Or my husband. 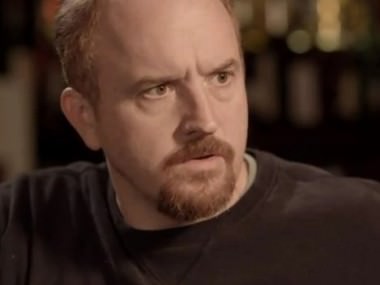 The only smudge on an otherwise stellar CV from Louis CK is that whenever he’s interviewed by anyone British he appears compelled to mention Ricky Gervais. The same Ricky Gervais who is about to appear in THIS TV program, which depresses me to the very core just to think about. Anyway, yes, apart from that Louis CK is magnificent and hipper than a penguin wearing shades and a leather jacket. His sitcom is weird, his stand up is beyond brilliant. He makes Ryan Gosling look about as cool as CJ from Eggheads disco dancing.