The Greatest Albums Ever Recorded… according to MY BROTHER

Featuring one of these people 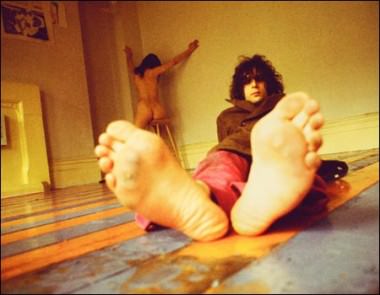 Following my earlier piece sifting through two and a bit decades of record shopping to decipher my best investments, my brother Dan has decided to get in on the act. This is glorious news, because Dan has absolutely wonderful taste in music, and a similar history of bothering record shops for hours and weeks on end. If ever I need to find out about some freaky psychedelic 60s music, or just fancy listening to something interesting and a bit obscure, Dan’s the man. Here are Dan’s top records, accompanied by his words… do feel very free to share your thoughts in the comments section. 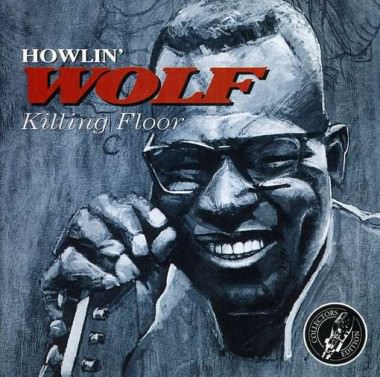 To their eternal shame, Led Zeppelin claimed to have written the title track of this album when they released it on Led Zep II, forcing Howlin Wolf to sue them for rights to the song. Don’t get me wrong, I love The Lemon Song, but credit where credit’s due and all that. 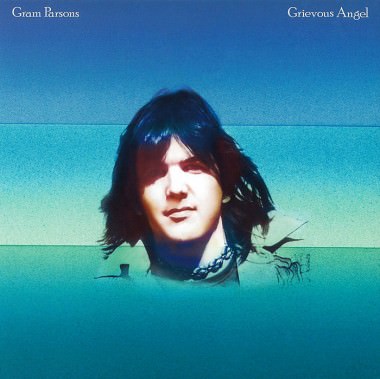 How Josh has managed to leave the biggest selling genre in popular music off his list I’ll never know 😉 Whilst Gram Parsons would be frowned on by country traditionalists I think even they are beginning to appreciate his huge legacy. One of the most emotive voices put down on record, and one that was taken from us too soon. 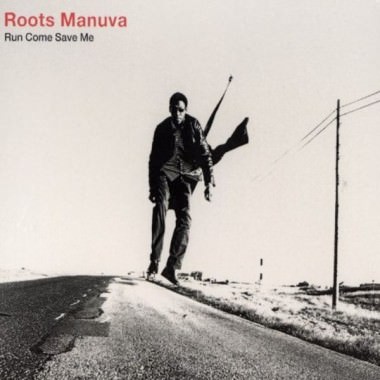 Citizen Smith is the Godfather of modern urban music from the UK. His second album is probably the most consistent, but pretty much all of his output (barring a dreadful cover of Yellow Submarine) is well worth your time. Here’s a top remix of Dreamy Days from the album.

Alex Chilton passed away last year, never truly realizing his enormous potential, but leaving behind some absolute classics. Not least amongst these would be The Letter, a triumphant 2 minute slice of 60s white-boy soul, and two albums by Big Star that represent perfect distillations of 70s power pop. 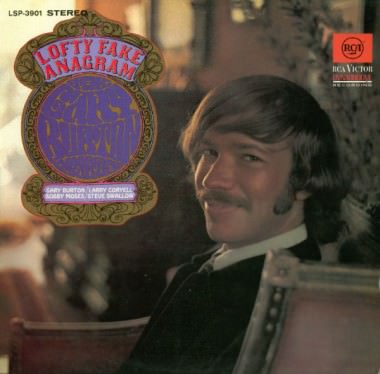 This record features in this list thanks to two (or possibly three) things – firstly, Dad for having this gem stashed away in his vinyl collection, secondly the delicious sound of Gary’s vibrophone, and thirdly the amazing shirt he was wearing on the album cover, which is what made me play the record in the first place. 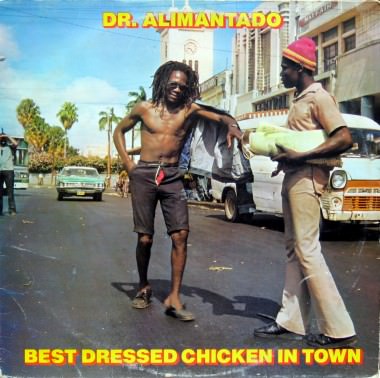 In general I find reggae is more of a ‘singles’ format for me (for example – THIS), but this album stands up as a whole. It was a close call between this and Cocaine in my Brain by Dillinger, which features this gem.

ROCK ALBUM – The Who, Sell Out 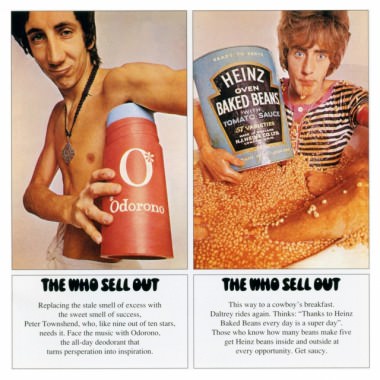 That this band were able to discard this track from the album at release is a testament to its overall strength. The inclusion of adverts between songs was a sixties foretaste of Youtube and could be how music is going to be released in the future. 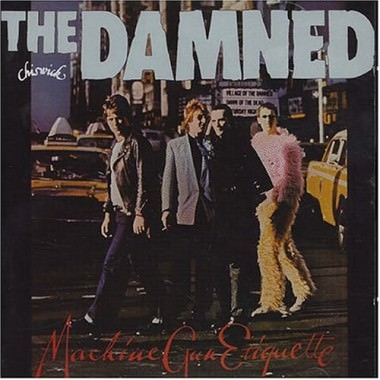 The thinking man’s punk band, The Damned (still going strong) not only produced some seminal punk albums, but spawned the overlooked Naz Nomad and the Nightmares and gave us Captain Sensible’s ‘Happy Talk’. 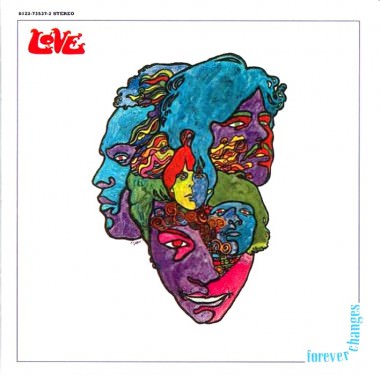 Possibly the greatest album of all time, even managing to edge my all-time favourite band (The 13th Floor Elevators ) out of this list. 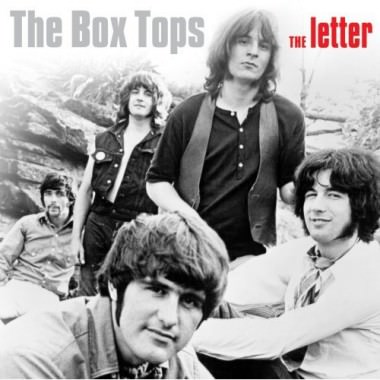 Alex Chilton, at just 16 years old, showcases a wonderfully soulful voice in this classic bite of white soul from the late sixties. 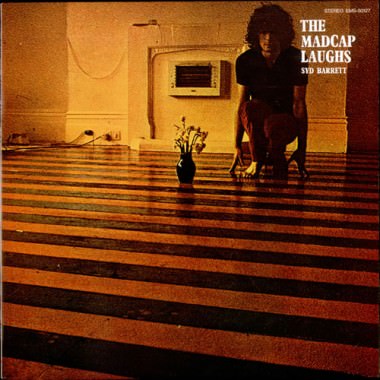 Syd Barrett, genius or madman, or an artist who chose to kick back at being manufactured and packaged? Whatever, Syd went from writing Top 40 hits to deeply introspective and raw solo albums. He divides opinion, and is at times verging on being unlistenable, but his influence has been immense.

Spirit, The Family That Plays Together