Not including this TOTAL MANIAC 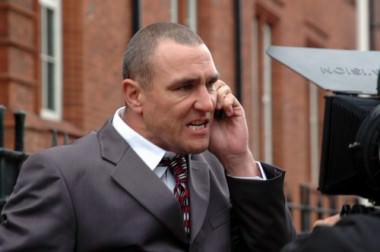 No doubt once David Beckham’s finally hung up his football slippers, and stuffed his match day knickers into a bin bag and told Posh to throw them out, he’ll give acting a go. Why else would he hang around at the Oscars with T.Cruise and his gang of bitches? With that in mind, here are the four greatest sportsmen-turned-actors of all time for Beckham to mould himself on. The likes of Cantona, Vinnie Jones, and OJ Simpson failed to make the grade. 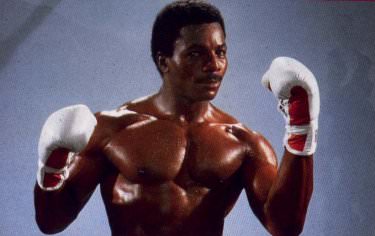 Carl spent most of the late 1970s and early 1980s smearing baby oil into his muscles, then writhing around with Sylvester Stallone in the first four Rocky movies – each taking it in turns to grunt to camera. As Eric to Stallone’s more solemn Ernie, they were a mean double act – like Bunk and McNulty, but not just in the sense that one was white, the other black. Although it is partly that. Carl was also in Predator, which is another stunning film, putting in a performance which on its own would be described as ‘solid’ but when contrasted with Arnie’s turn becomes a nuanced tour du force. Plus he was in Arrested Development. But did you know that Carl used to be a professional American Football player for the Oakland Raiders in the early 1970s? Well it’s true. He was. 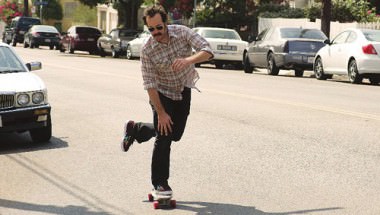 Like David Beckham’s best-friend-forever, T.Cruise, Jason Lee has converted to Scientology, which involves something to do with aliens and helicopters, and sounds really FUN. He’s also a bona fide Hollywood star. But, check THIS out – his journey into the limelight actually began when he first trod a tentative foot onto a plank of wood perched atop some wheels, and zipped off on a path towards stardom. The guy was a pro-skateboarder for crying out loud! 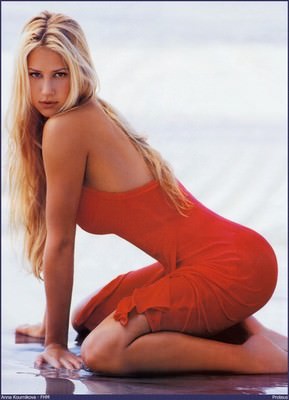 Since she stopped bothering to return the ball – preferring instead to flash a bit of knicker at the various cameramen parked around Court 18 at Wimbledon – and left tennis, it’s not been easy to pinpoint what Anna Kournikova does for a living. Or, at least, it wasn’t until now. As it happens she played “motel manager” in the Jim Carrey’s loud movie about weirdness – Me, Myself and Irene. Mystery solved. She’s an actress. 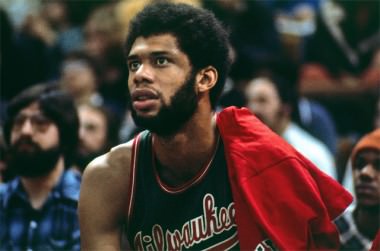 Close your eyes and think of two of the greatest ever movies. Now open them. Statistics suggest that you probably thought of Fletch starring Chevy Chase, and the spoof disaster movie Airplane. They have one thing in common – both star the NBA legend Kareem Abdul-Jabbar in a speaking part. He brought an excess of height to each role, and a deftness of touch. And yet, time after time The Academy overlooked him. Probably jealous.